Chevy Camaro to Return to the Big Screen 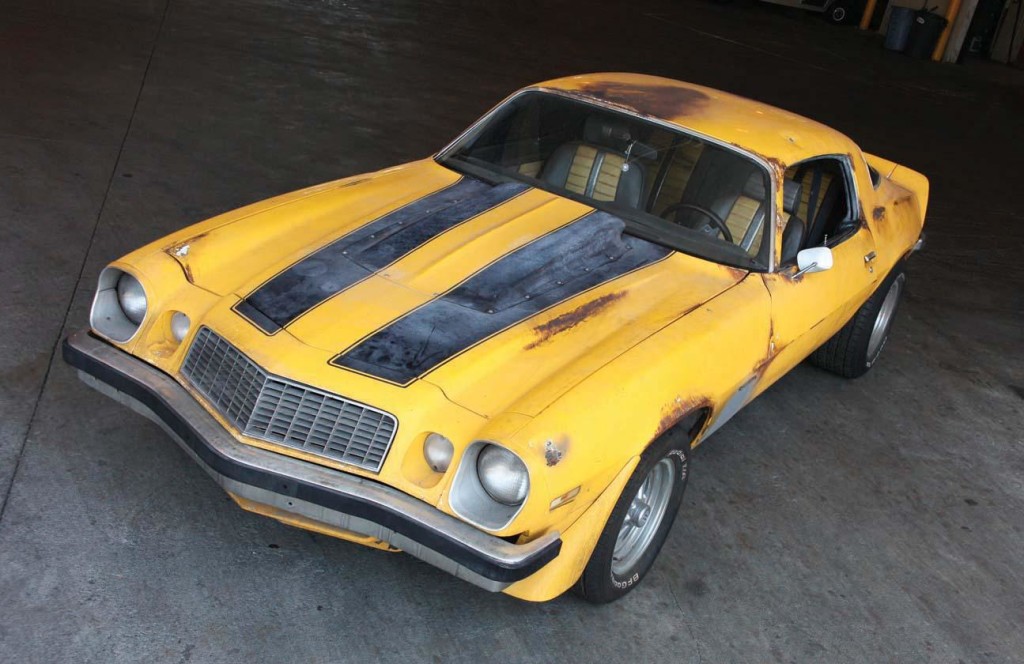 Whether you are looking to purchase a brand new or used Chevy Camaro, you want to make sure you visit the most prominent of all the used car dealers Cincinnati has to offer. McCluskey Chevrolet has a great selection of Chevy Camaro cars to choose from. The Chevrolet Camaro was already one of the most recognized and well loved sports cars in the United States, but one movie took the icon-status and fame of the Camaro a step further.

Thanks to Michael Bay’s Transformers movie franchise, the yellow Chevy Camaro named Bumblebee, is one of the most recognized cars in the world. Global Chevrolet is not complaining about the Camaro’s new-found stardom. In fact, they are celebrating the fact that Chevrolet vehicles get to play the heroes in all of the Transformers films. Since it first appeared in the original Transformers, the Chevrolet Camaro began a climb in sales, that eventually led to a the top-selling vehicle in its segment for the past four years.

Since the first movie, Bumblebee has worn the Camaro signature black rally stripes on the trunk deck lid and hood of the car, and was upgraded to the SS model for Dark of the Moon. Fast forward to 2014, with the Age of Extinction hitting theaters this weekend. Bumblebee’s transformation in the newest installment will not disappoint fans, who can expect a more muscular and aggressive car with bulked up sides.

Be sure to check out the movie and let us know what you think of Bumblebee’s latest makeover.