Nancy Cartwright of the Simpsons is coming to Dayton 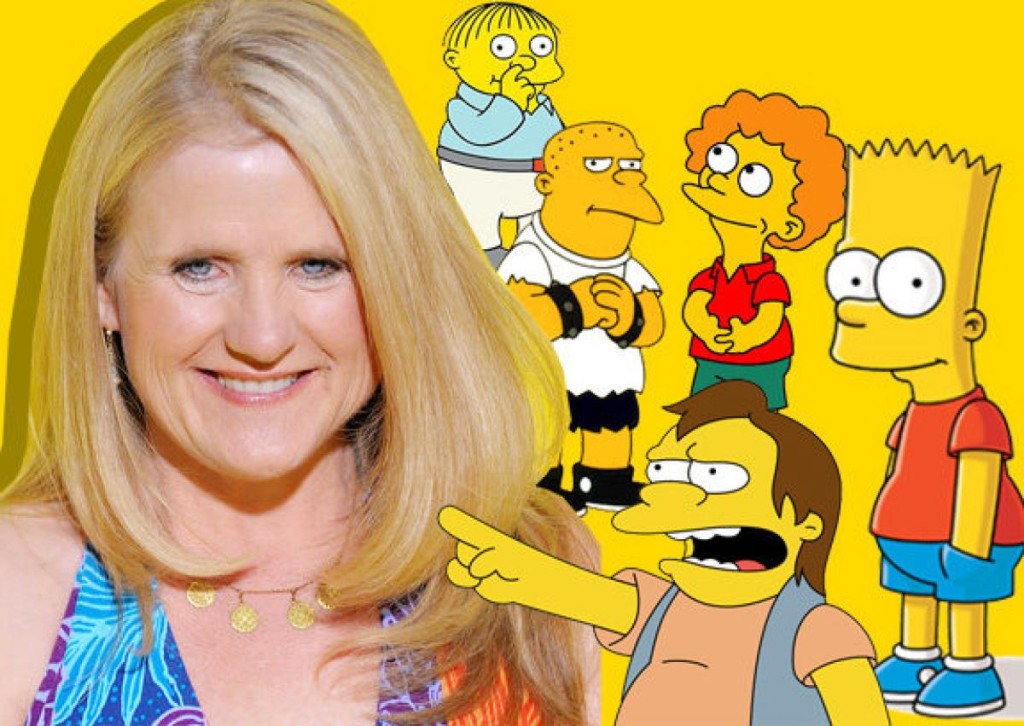 It isn’t necessarily common knowledge exactly, but we are still surprised when people don’t know, as Nancy Cartwright would say, that a chick does the voice of Bart Simpson. She has had a lengthy, impressive career of doing voices, from the voice of Bart, to the voice of Chuckie in Rugrats, to Rufus in Kim Possible. She has covered all the bases, and has been a staple voice-over actor for decades. Are you surprised it’s a chick? Well we would imagine she would say, “eat my shorts,” in response to that (watch the video below)! She is headed back to Dayton the weekend of March 7-9 for a little bit of fun with the Dayton Philharmonic Orchestra. Humorously enough, she has called in “Nancy (and Bart) Love ‘Phil.'” It’s got a nice ring to it. Thankfully, this isn’t too far from any of the auto dealers Cincinnati is home to, so come in for a test drive and then head over (you can’t just drive there with said test drive though… well unless you end up falling in love and buying it!).

Cartwright is a 1976 graduate of Dayton’s Fairmont West High School, and in her return she will narrate Norton Juster’s classic “The Dot and the Line: A Romance in Lower Mathematics” as conductor Neal Gittleman leads the orchestra in played Robert Xavier Rodriguez’s composition. Alongside said piece, the Philharmonic will also play Weber’s “Der Freischütz Overture,” Tchaikovsky’s “Winter Dreams,” and what Cartwright promises to be “a very special piece of music” that she herself will conduct. Do I hear the opening to “The Simpsons?” Cowabunga dude!

It kicks off next Friday with Friday and Saturday concerts starting at 8 p.m. at the Schuster Performing Arts Center, 1 W. Second St. in Dayton. If you can’t see her those nights, try and catch her at 3 p.m. that Sunday for a “Musical Fables and Tales” Family Series concert. She will again be with the DPO doing “The Dot and the Line.” She will still be conducting her “special selection” at this one too, so don’t worry! For tickets to Sundays show, go here. For Friday and Saturday, head here!