DIY or Mechanic? Which Repairs Require a Professional 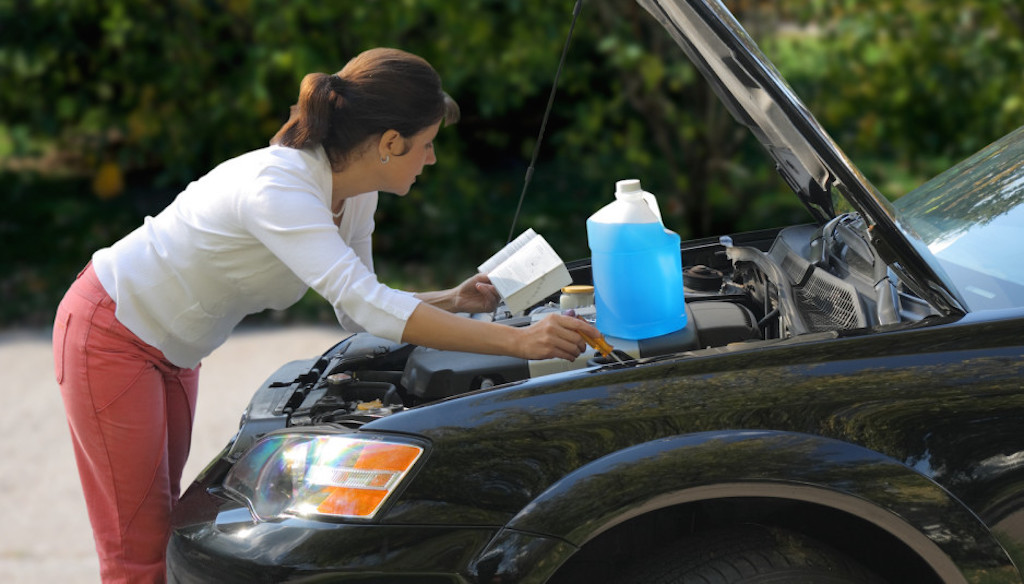 I’ve certainly fallen into this trap, and I’m sure many of you have, too: instead of dishing out the $10 or $20 to a mechanic or dealership to get my car fixed, I just decided to do the repair myself! The result? A big mess, lots of stress, and a drained bank account.

It’s hard to identify which car fixes require a mechanic and which repairs you can just do yourself. When it comes down to it, it’s always better to dish out the extra couple of bucks and send your car to a professional. Still, we’ll leave that up to you, as we’ve compiled pros and cons for some of the most common car repairs.

Before you visit your local auto repair shop in Cincinnati, Ohio, check out our guide below… 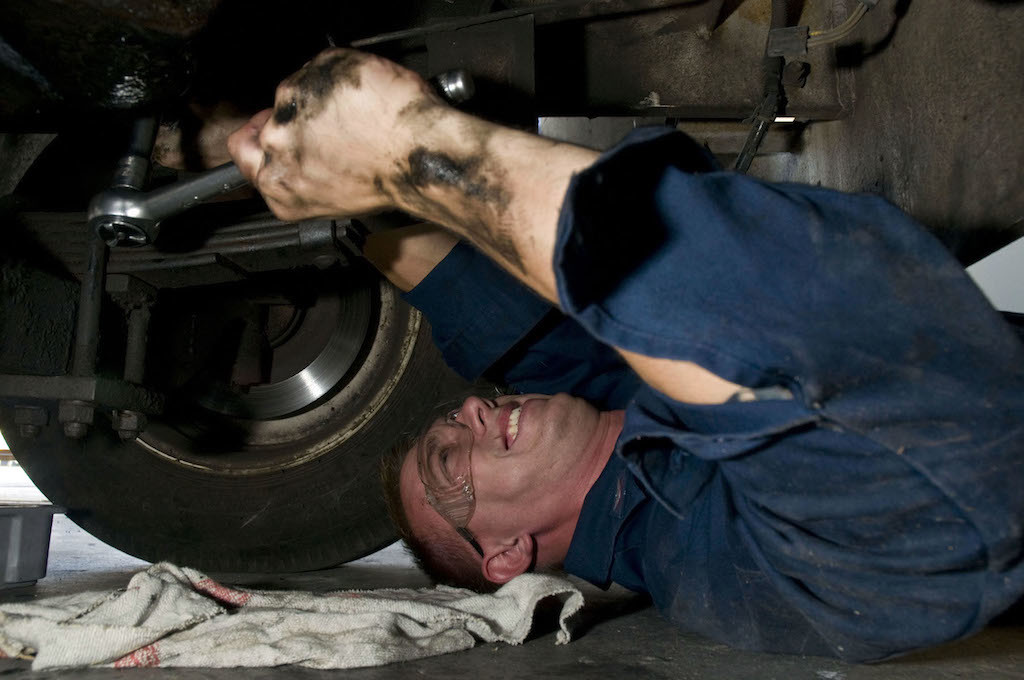 You’ve likely lost count of how many oil changes your assortment of car have gone through, and you’ve likely learned that it’s a relatively easy task. If you ultimately decide to change your own oil, expect a messy, tedious task. Expect an easy and inexpensive task, as well.

All you have to do is open the oil cap (found under the hood), crawl under the car, unscrew your oil pan’s bolt, and let the oil drain into a bucket (which you should subsequently dispose of in a safe area, like a road or a beach). After you’ve returned the removed bolt, you’ll want to pour about four quarts worth of oil into your car’s system. Some experts may suggest completely replacing your former oil filter (which is a good idea), but it’s certainly not necessary.

If you want to get a little creative, you can use synthetic oil, which is suppose to increase the life of your car. While it is a bit pricier than your conventional oil, you’ll ultimately be saving money in the long run. You could also opt for a device that will remove the oil for you, like the VacuFlush and CleanTech. Considering the relative ease of the task (and the potential price of such technology), you’re probably better off going the old fashioned route.

Of course, if you want to avoid the mess and frustration, you can easily take your vehicle down to a mechanic. The repair won’t cost you much, especially if you bring in your own oil and filter. You’ll basically be paying for the mechanic’s time, which, if all goes well, shouldn’t take more than 15 or 20 minutes. 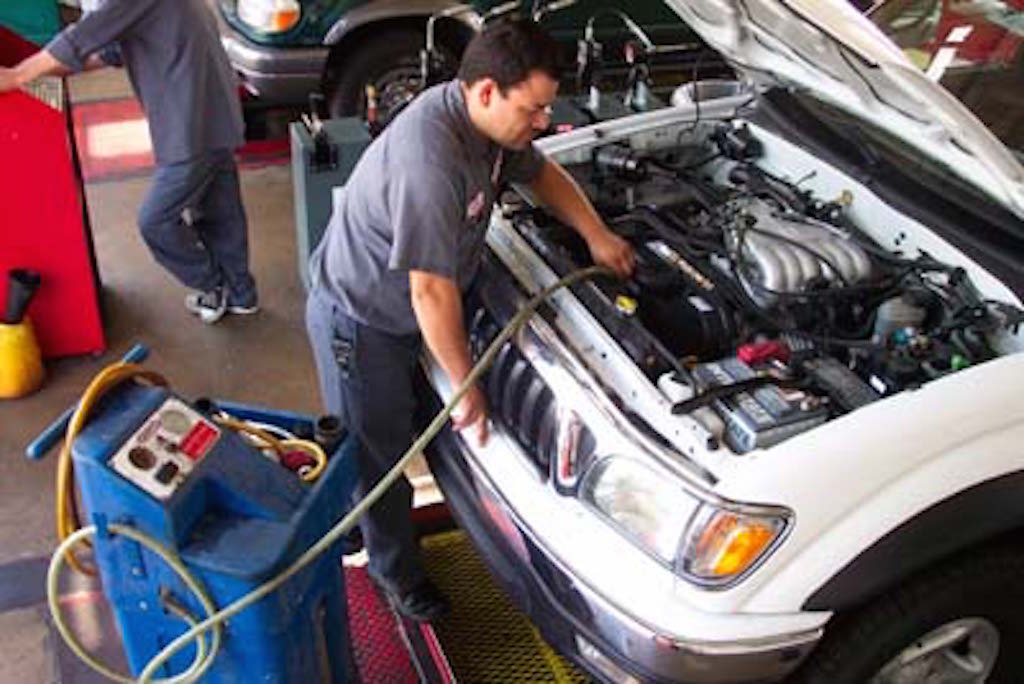 Similar to an oil change, this task is relatively easy. The biggest issue (as described by Jesse Stern of PrimerMagazine.com) is disposing the waste, which can be toxic. The best place to go is your local recycling station, where they should be able to take the material off your hand. If that’s not feasible, you should be able to find a mechanic or dealership that will help you get rid of the material.

The process of flushing your radiator isn’t very complicated. Once you assure that your engine has cooled off, you’ll want to remove the radiator cap, unscrew the plug at the bottom, and drain the fluid into a bucket. Some people tend to ignore the bucket, forcing the gunk out with a hose as their radiator gets clean. As Stern notes, this not only makes a huge mess, but it can also be harmful to the environment.

Once you’ve emptied the system, you’ll want to replace the plug, place some flush solution into the radiator, and then top it off with water. After you’ve secured the cap, you should turn on your car and blast the heat. When the car has been running for about 15 minutes, you’ll want to shut if off (and let the engine cool down), drain the system again, and then fill with coolant solution.

As we saw above, you could save yourself a lot of hassle by just bringing your vehicle to a mechanic. The task is easy and common, and a mechanic would probably appreciate a random task other than oil changes. Costing anywhere from $50 to $75, you may be able to get a deal by combining the radiator flush and oil change into one bill. 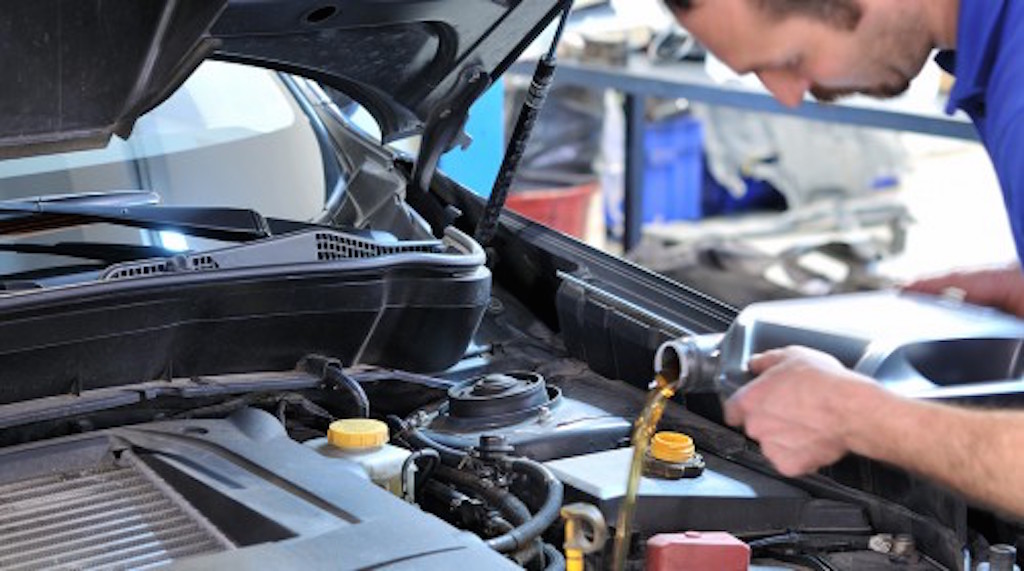 If you notice your car is struggling to catch it’s gear, that’s an indication that’s your transmission fluid is either “dirty, clogged, or low,” according to Stern. Considering the system controls how your car moves, it’s essential to keep this working properly.

When you hear ‘changing fluid,’ you assume it’s be an easy fix (like changing your oil). In fact, it takes a lot more skill, precision, and expertise to pull this task off. Unless you have a friend who has plenty of experience in repairing cars, it’s better to leave this task up to the professionals. While you may not be too happy with the nearly $100 bill, remember the potential damage (and, subsequently, the money you’d be flushing away) by trying to fix the problem yourself.

If you absolutely refuse to visit a mechanic, you’ll first want to make sure the system needs a change. After letting your car briefly run, wipe down the dipstick and put it back in. When you take it out a second time, you should find a reddish liquid on the stick. If there’s no liquid, that’s an indication that your oil is low. If the oil looks dark, that also means it’s time for a change.

To prepare, you’ll want to put your car on a ramp (or, if that’s not possible, jack up the front of your vehicle). After making sure that you’re minimizing the anticipated mess, you’ll want to find your transmission pan and slowly remove the bolts. The oil will start draining, and you want to make sure you have a bucket to collect the waste. When the pan is empty, wash it with cleaning fluid, not water. While you’re under the car, you might as well check the gasket and assure that it also doesn’t need to be replaced.

Eventually you’ll swap the old filter with a new one, securing it with the previously taken-out screws. Once everything is in place, it’s time to add the new oil. 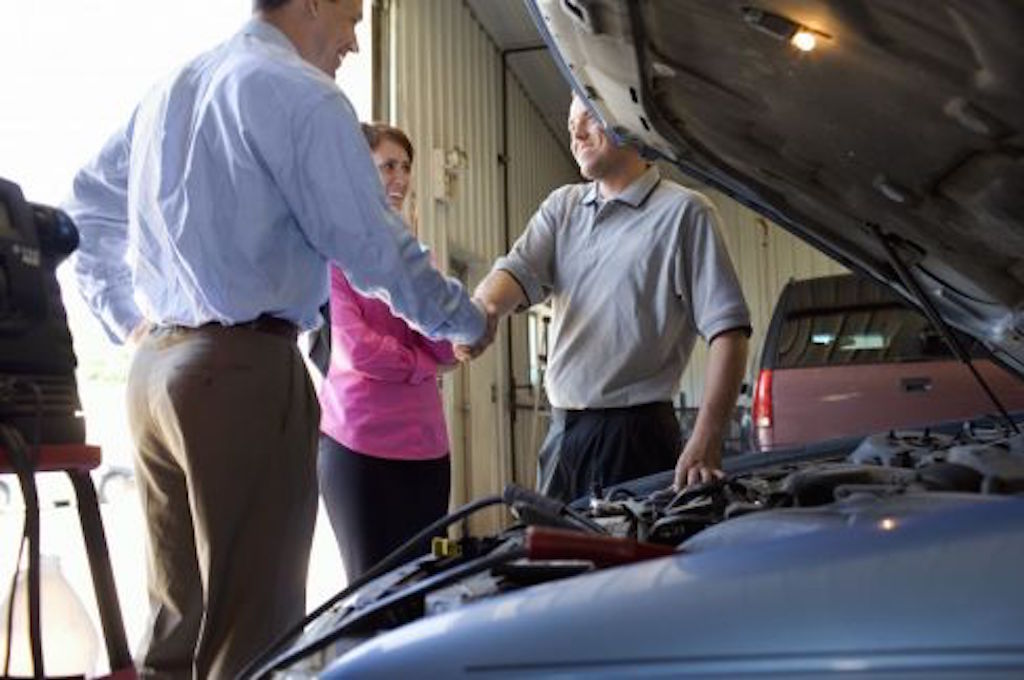 As you can see, the reward rarely outweighs the risk. If you’re on the fence about doing the job yourself or taking your car to a mechanic, opt for the professional. You’re guaranteed that the job will be done correctly, and you won’t have to worry about any additional, unintended damages.

If you’re looking to get your car checked out in the Cincinnati area, head down to McCluskey Chevrolet. The helpful staff will get your car operating in no time.