You Are Here: Home > New 2017 Chevy Models are at McCluskey Chevrolet 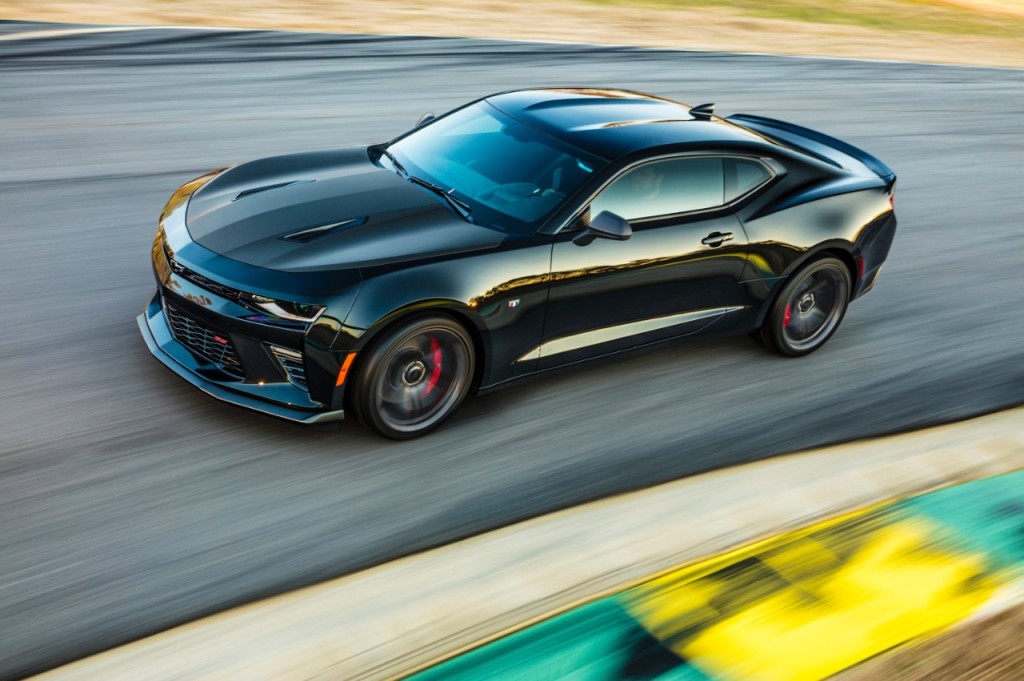 It is hard to believe that 2016 will be over sooner than later, and before we know it, we will be ushering in a new year. The hope of what is yet to come has always brought a sense of excitement, peace, and adventure in the hearts of mankind. The new year marks new opportunities in nearly every aspect of life. Whether you set a fresh New Year’s resolution each year, or simply continue to work on current goals, now is the time to begin reflecting on what the new year will hold.

If one of your future ambitions includes checking your local Chevy dealer in Ohio to buy a brand new car, then now is a great time to begin your search. The bowtie brand has been busy this past year, and already has a slew of brand new 2017 models arriving on showroom floors. Whether you are looking for a sedan, crossover, SUV, or even a pickup truck – Chevrolet has what you need.

Check Out the Best New Chevy Models for 2017 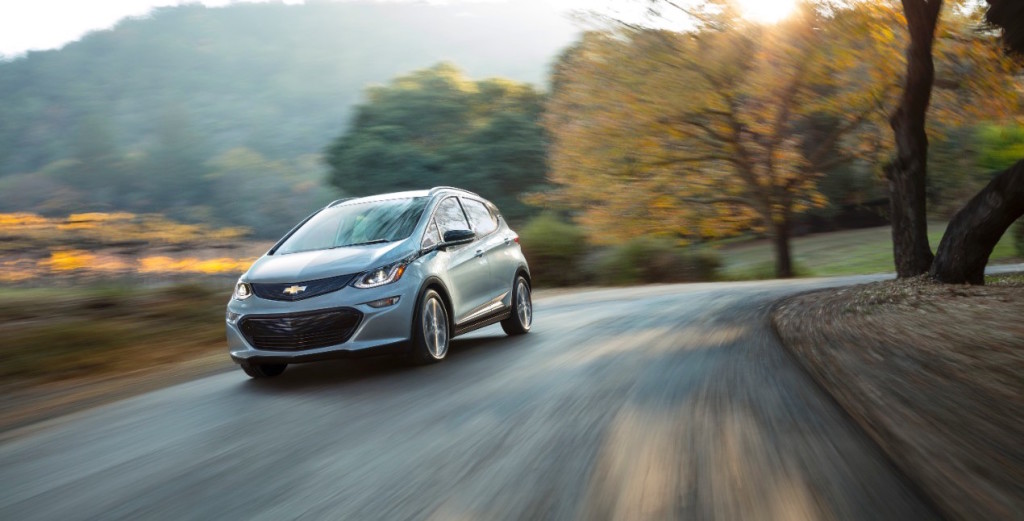 There are multiple options available for the 2017 model year, and if you are in the market for a new, American-made Chevy, we have everything you need to know about the latest models. Check out our rundown of the 2017 offerings, and see what has been completely redesigned, and what has simply entered into a new year. From new MSRPs, to updated listings of standard amenities – if you want to know about it, we have it right here for you to check out.

Chevrolet has been mastering the sedan segment for decades, and the brand has not only cornered the competition, it has shown that it is a timeless brand capable of adapting to the ever-evolving needs of drivers in this segment. Check out what is new for 2017:

The Chevrolet Cruze is available as a 2017 model, but does not offer updates, revisions, or any significant changes to note. The Malibu has not yet been confirmed for a new 2017 model year, but the midsize sedan did just undergo an extensive redesign for 2016. 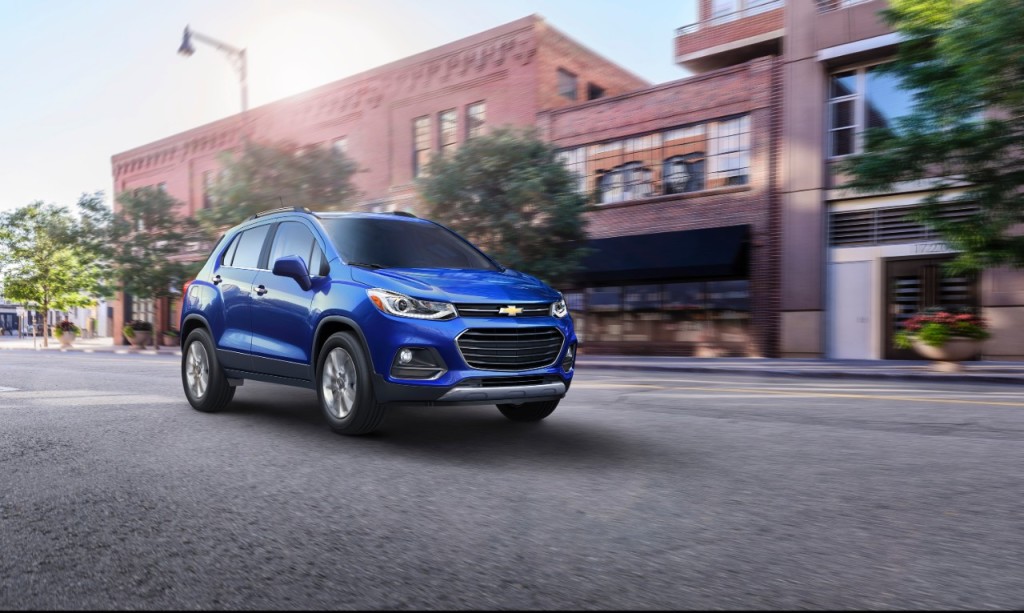 Chevrolet is offering a 2017 Traverse this year, but it does not feature any substantial changes or anything worthy of mention. Chevy’s largest SUVs, the Tahoe and Suburban, are not yet offered for the 2017 model year. Both of these SUVs did undergo recent revisions in the past few years.

Check Out the 2017 Chevy Lineup at McCluskey Today

McCluskey Chevrolet is the number one Chevy dealership in the tristate area. Come down to our convenient Cincinnati location for a comprehensive look at each one of these new 2017 models. Whether you are simply stopping by to see them in person, or are interested in purchasing one from our friendly sales team, we hope to see you soon!