Repercussions of Not Getting Your Oil Changed 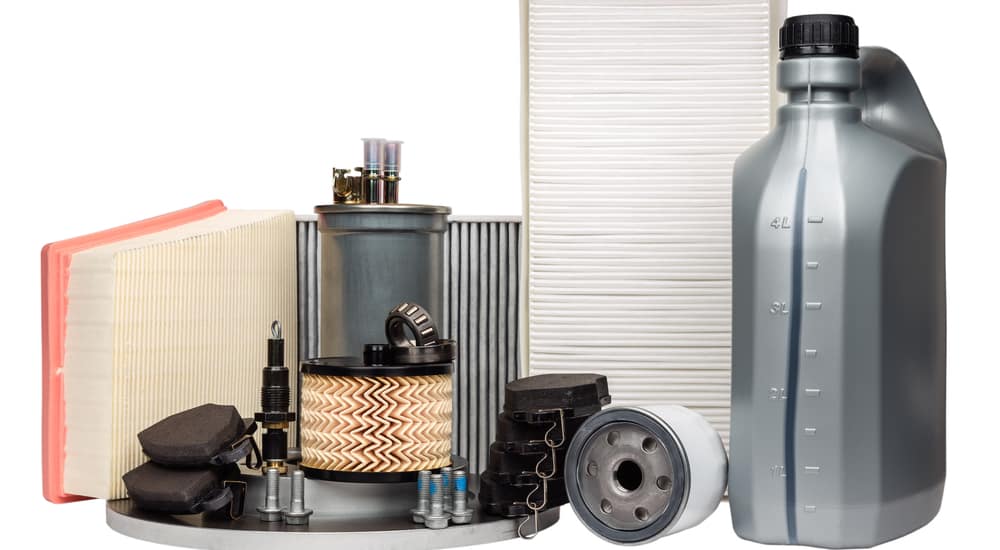 It can be an absolute pain to get your oil changed. It can be a giant inconvenience to give up your vehicle for a couple of hours, and although the repair isn’t particularly pricey, it can still be annoying to dish out the cash.

While you may not be particularly fond of the process, you should recognize that oil changes are absolutely essential. The oil helps lubricate all of your vehicle’s parts, and you’ll find yourself with a variety of issues if you decide to skip out on the changes.

Some car owner actually believe that oil changes aren’t essential, and they believe the “necessary” service is actually a ploy by mechanics and dealerships to get customers to spend more money. In reality, this is extremely shortsighted, although constant oil changes certainly aren’t necessary.

“Vehicles are so sophisticated that oil is one of the last things that customers can have a direct influence over,” Matt Snider, the project engineer in GM’s Fuels and Lubricants Group, told Phillip Reed and Ronald Montoya of Edmunds.com. “There’s maybe some feeling that they’re taking care of their vehicle if they change their oil more often.”

As you’re about to learn, you’ll be doing your engine quite the disservice by skipping out on oil changes. If your vehicle has never had this standard service, you’re going to understand why you’ll want to pursue a quick oil change… 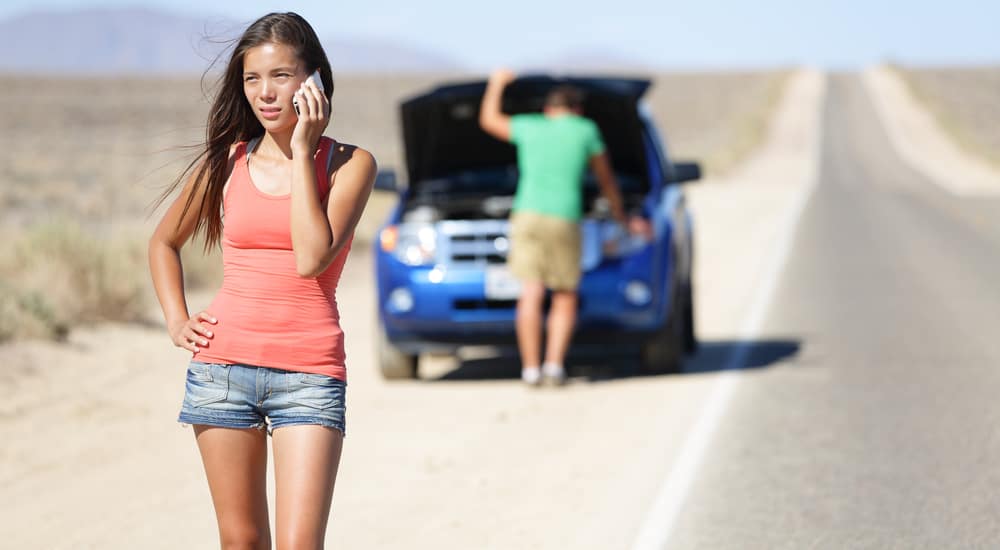 Your engine is made up of many tiny components, and they all play an important role in making sure the unit is operating to its full potential. The engine oil will help keep these parts lubricated, which will keep all of these individual elements working properly (thus keeping the engine working).

Without the oil, you’ll surely notice decreased ability from your engine. When the fluid hasn’t been changed, the existing oil is going to slowly break down. This means those individual parts are going to be struggling to work, and that’s going to have quite a negative effect on your engine.

You may also notice that your engine is overheating, which could put you and your passengers in danger. 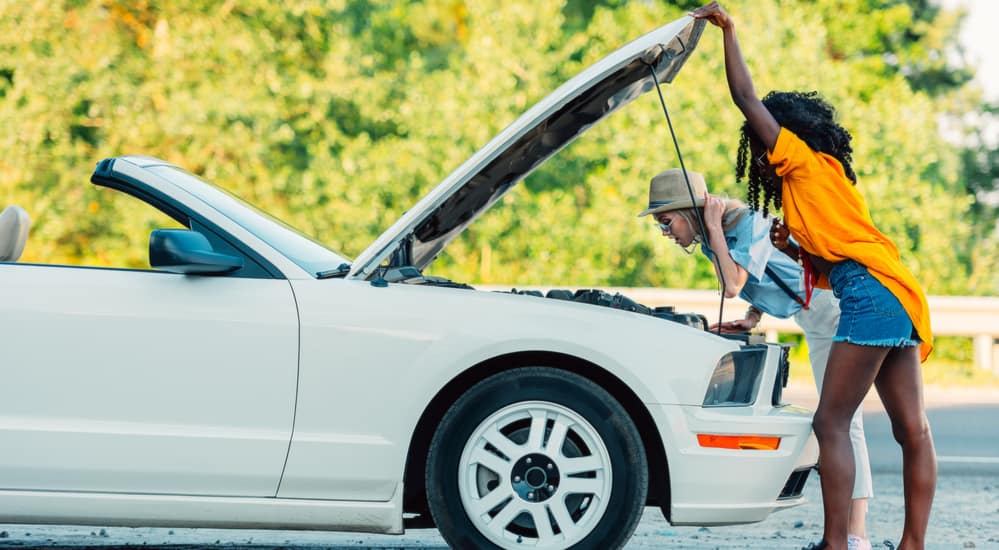 Oil is intended to keep your parts lubricated, but it also helps in removing all of the particulars and gunk that have compiled on these pieces over time. What does this dirt do to your engine? Well, predictably, it ruins it.

Your engine oil is intended to get dirty (in fact, you shouldn’t be alarmed if the oil is practically black immediately following an oil change). However, the fluid ultimately won’t be able to do its job if it’s cluttered with dust.

In these situations, you’ll find that the system seems to operate on its own schedule. You’ll occasionally find that the engine will be working suddenly, but then it may not be functioning when you attempt to drive again.

The lack of oil changes can also have a negative effect on several other aspects of your vehicle. The positive crankcase ventilation valve and the exhaust gas recirculation valve will also see decreased performance if the oil hasn’t been changed. 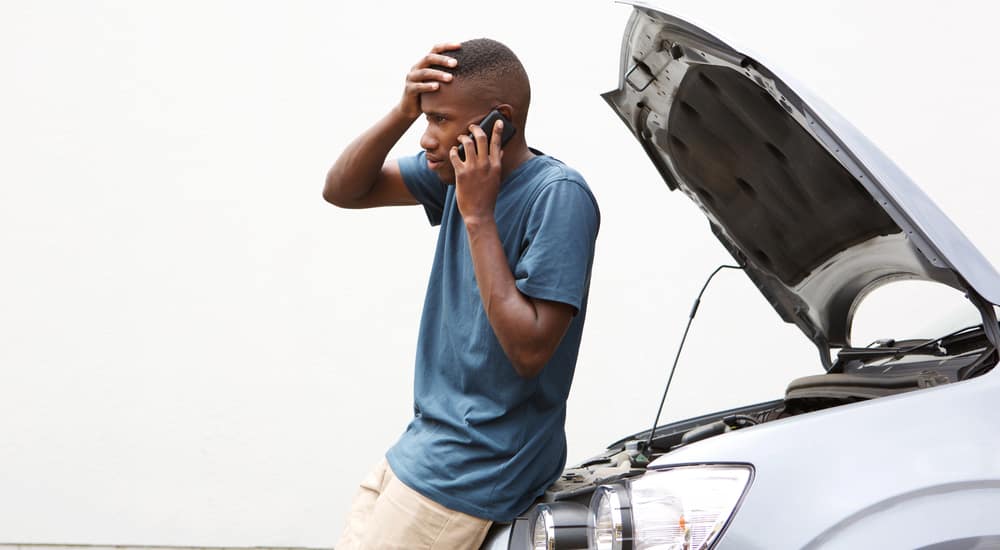 While decreased performance could be tolerated for a while, there’s no way you can get around a broken-down engine. If you haven’t changed your oil, the unit will be more susceptible to these breakdowns. This isn’t only a giant inconvenience, but it could also put you in danger if the engine decides to stop working on a busy road.

This is ultimately the most common (and often) final outcome of not changing your oil (besides our next example). Without the lubrication, the parts are going to start rubbing against each other. This will cause the components to slowly break down, thus stopping them from working altogether. Furthermore, you can expect to see some corrosion in these parts, and these will surely be an accumulation of sludge. 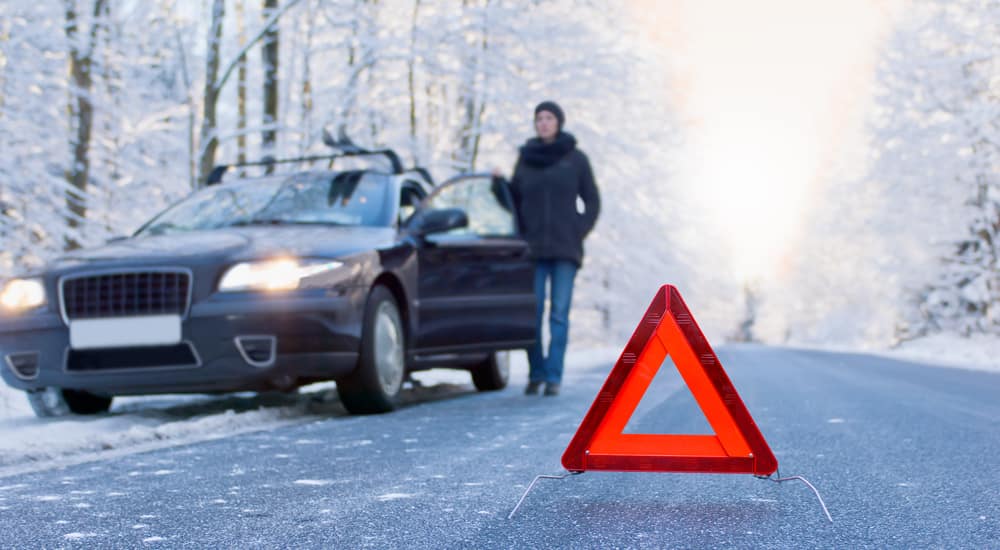 Now, this is the actual worst outcome from a lack of oil changes, although a completely compromised engine rarely occurs. If you never change the oil, the unit is going to eventually call it a day. The lubrication is essential to keep your engine healthy, and it’s unrealistic and unpractical to expect the system to continue working without this necessary liquid. Several issues can contribute to a dead engine, including clogs. When the sludge compiles over time, it’s going to be difficult for the oil to move throughout the system. When these clogs get too big, it’s impossible for anything to pass through the engine.

The worst part? All of these issues are relatively undetectable before it’s too late. A lack of oil changes won’t make an immediate impact… you’re going to see the negative side effects compile over time. As a result, you’re looking at some pretty hefty repair bills, and these longer-lasting issues often cause more damage than your standard problems.

By opting for an oil change, you’ll be able to identify several issues off the bat. By constantly monitoring the levels, you’ll be able to determine whether the engine is burning through oil too quickly. This could be an indication of a leak… or a far more serious problem. GeeksOnCars.com also notes that an oil change will reveal whether other leaks or issues are prevalent. For example, if the engine coolant is leaking into the engine oil, you’ll recognize this during an oil change.

Of course, if you have gone way too long without an oil change, you’ll simply want to visit a mechanic as soon as possible. They’ll be able to identify whether everything is working properly, and you can trust that they’ll be able to repair all the associated issues. There are just some problems that can’t simply be determined by a regular driver, so visiting a professional is the most logical and safest route.

While you may be trying to save a couple of bucks by avoiding these oil changes, consider how much money it’s going to cost to have the engine repaired or replaced. It’s best to keep up on this simple task, and you’ll certainly be regretting it if you don’t.