Six Clear Indications That It’s Time For an Oil Change 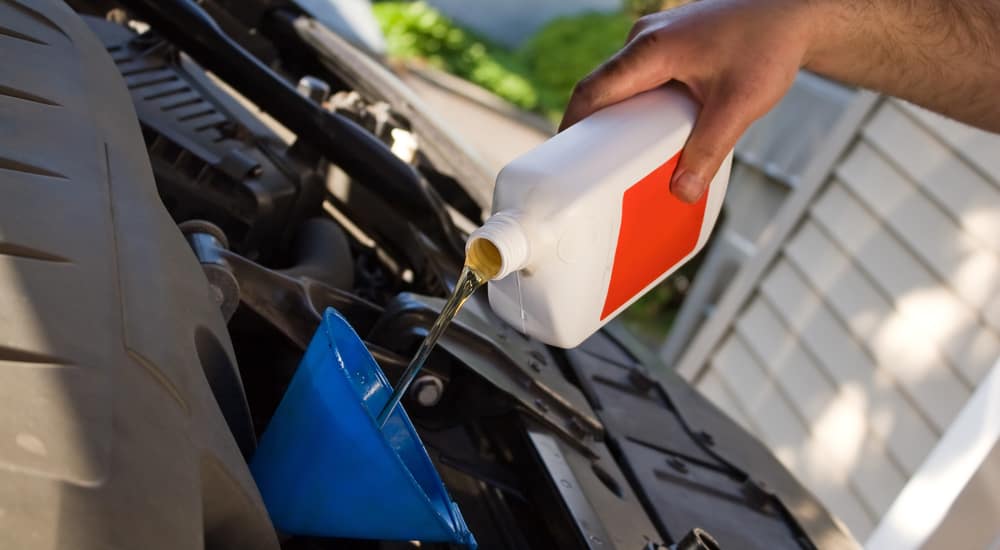 Getting you car’s oil changes can be a relatively confusing process. There’s no defined time to get the service done, and prices can certainly be inconsistent. However, one thing is certain: these changes are necessary if you want your vehicle (and the engine) to continue operating.

As a result, you’re going to want to have a better understanding of when you should be pursuing a cheap oil change  We’ve compiled several of the most prevalent warning signs that a change is necessary, and you can use this advice to determine your next trip to a mechanic or dealership service center…

The Color is Too Black

Have you ever changed your oil? You’re probably familiar with the way engine oil looks. Tony Markovich of Complex.com describes it as a “honey brown,” which also helps characterize the liquid’s consistency. While it’s all well and good to understand what oil looks like, you shouldn’t expect this color and texture to stick around.

Oil plays a role in lubricating all of the small components that help make up your vehicle’s engine and mechanics, and it also plays a role in removing all of the gunk and grime that compiles on these parts over time. As a result, this oil can get dark and thick relatively quickly. This certainly isn’t a cause for alarm, even if you notice some considerable changes shortly after getting your oil change (although, it’d be curious for you to recheck the oil in the first place).

However, you’ll soon notice that the oil is pitch black and contains small particulars of dirt. This is a warning sign that an oil change is imminent. The oil just can’t work as effectively when it’s been compromised by years of grime, and to assure that your engine will continue to operate for as long as possible, you’ll want to consider getting a change.

The Levels Are Too Low 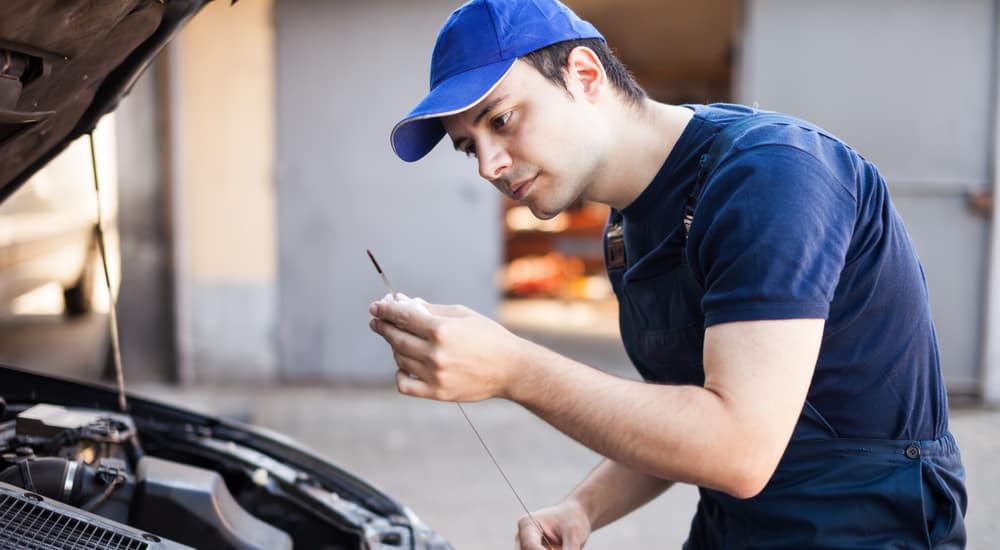 If you happen to be checking your oil and notice that there’s now less fluid than you put in, you may be looking at a far more serious issue. You shouldn’t be losing much oil between changes, as the system doesn’t absorb the fluid… it simply continues to cycle it through the mechanics. Sure, the engine will naturally eat up some of the oil over time, and you may notice some (very minimal) drops due to evaporation. However, the decrease in levels shouldn’t be very significant.

If the levels are low, that’s probably an indication of a leak. Some scotch tape may fix the issue temporarily, but this will certainly be a job for a mechanic.

You Engine is Too Loud 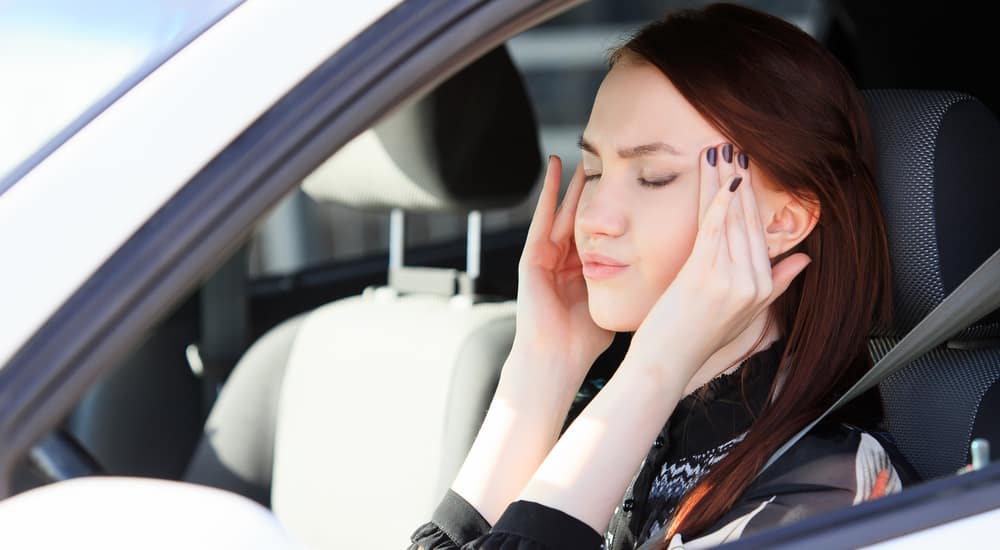 This is somewhat similar to the example above. You should expect your engine to purr and roar, especially if the unit can produce some insane horsepower specs. However, you’ll be able to notice the difference between an engine that’s “roaring” and an engine that’s “screaming in agony.”

While the engine makes some natural noise, the more sinister sounds are probably a result of a lack of lubrication. Without effective oil, the small parts are going to start rubbing together, which will produce several unflattering sounds.

While you may be able to tolerate these loud and annoying noises, it’s not a good idea to ignore the issue. When these parts rub together, they slowly erode. This means they’re not working to their full potential, and you may see decreased production from the system.

Smoke is Coming From the Exhaust 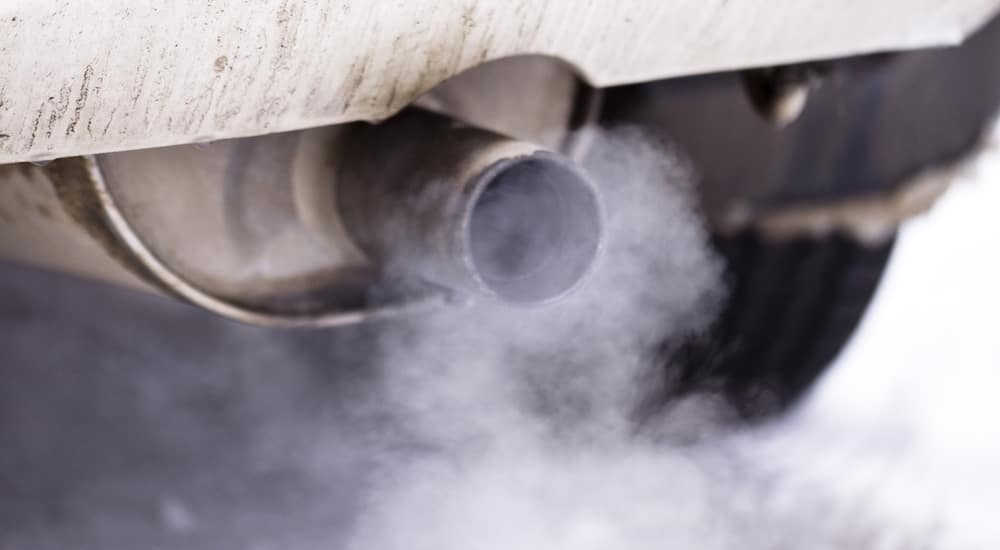 While steam coming from your tailpipe is relatively natural (as long as it’s not excessive), you shouldn’t be seeing any smoke coming from the part. While the oil doesn’t have a direct role in this issue, it could vicariously cause your vehicle to act up in this way.

Without effective oil, the small parts of your engine and car’s mechanics will inevitably fail. This could cause several other issues with your vehicle. Oil plays a direct role in assuring that the head gasket and corresponding cylinders are all operating properly. If they’re not, you might see smoke escaping from the tailpipe… which is an issue that certainly shouldn’t be ignored.

That Pesky Light is On 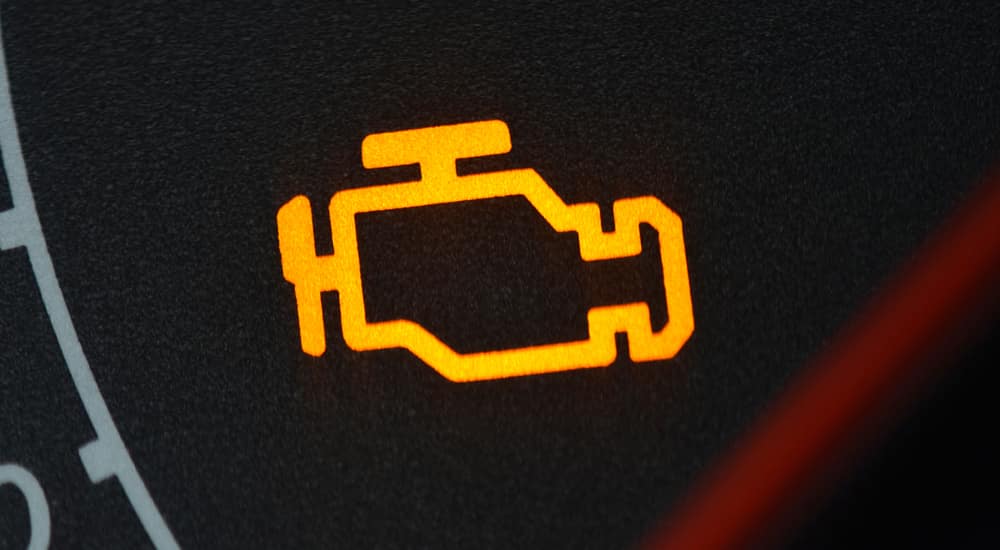 We all know that light. The death light… at least in regards to your wallet. When the check engine light pops up, you know there’s something wrong underneath your hood. You could try to diagnose the issue yourself, like determining whether the oil is too dark (which we touched on earlier) or whether the levels are too low.

Of course, there could be another oil-related issue happening in your car’s engine, but this problem will have to be diagnosed by a professional. However, in these circumstances, it’s probably a non-oil-related problem… in which case you may be looking at a far more ominous (and much pricier) issue.

You Can’t Recall the Last Change 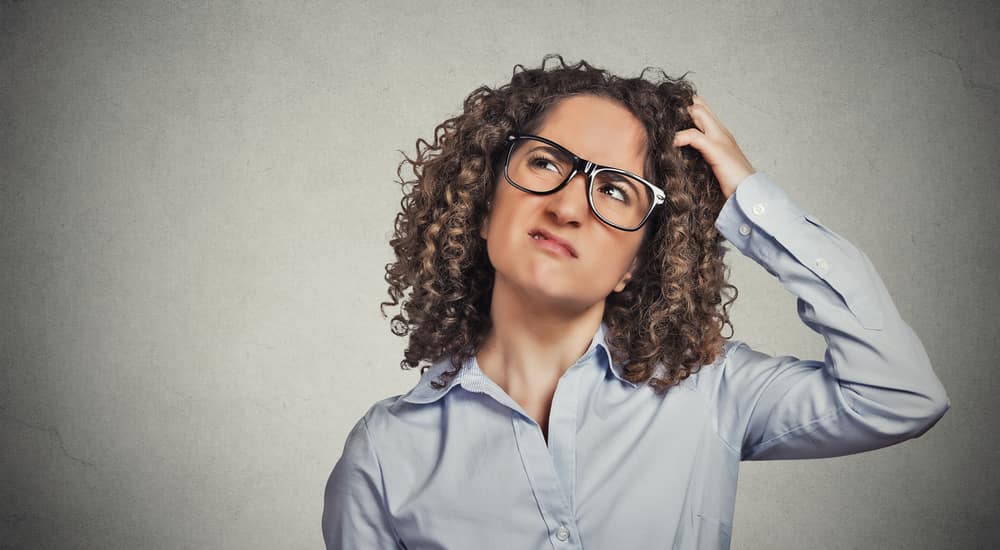 As you’ve already read, you could be eyeing some serious issues by not having your oil changed. Sure, pursuing the service may be a temporary inconvenience, and it’s never fun to dish out some cash. However, you’ll be looking at a lengthier repair process and even more invested money if you let these issues linger.

If you can’t recall the last time you’ve had an oil change, it’s better to be safe than sorry. Visit a local mechanic or dealership and get the service done as soon as possible. While it’s certainly not necessary to get the oil changes every year, there’s no harm in consistently getting the service done. If you sense that it’s been a couple of years since your last change, don’t risk a compromised engine… get that oil changed as soon as you can.

When it comes down to it, it’s best to air on the side of caution. If you sense that your engine is producing decreased performance, you may want to investigate whether that’s attributed to the oil. Furthermore, if you feel like you haven’t had the service in several years, it’ll be worth the extra money to get the oil change done. After all, you’ll be spending a lot more money to repair or replace that dead engine.