Why Winter Tires are Essential in Cincinnati 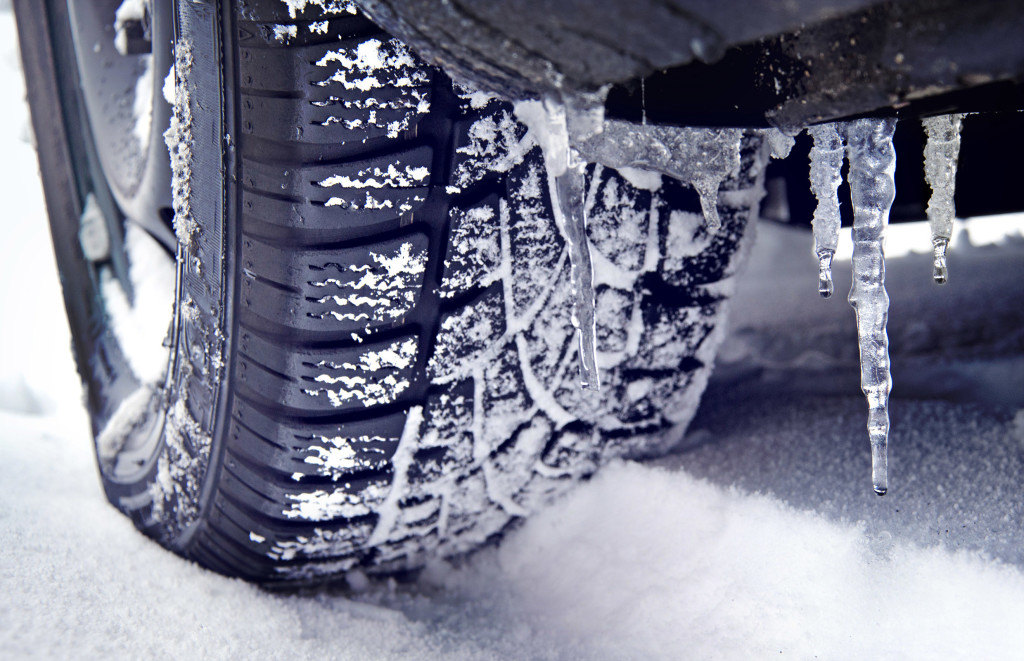 Okay, you’re not alone. Of course it’s tempting to try to get away with your all-season tires in the winter. You want to save money and time, and that’s understandable.
But the first time you drive in significant snow, you’ll remember right away why all-seasons aren’t really cut out for the job.  And it can feel just plain scary.
Tire treads are what keep your car from slipping and sliding all over the place when the road is wet, slushy, or snowy. All-season tires just don’t have the kind of tread you need for driving in bad winter weather. And they’re especially ineffective if they’re all worn down.
While it’s easy to put off purchasing snow tires because it seems like an extra expense, you’ll avoid a lot of regret later. It’s easy to look back after an accident and wish you’d been better prepared.
Buying tires in Cincinnati for winter is an important safety measure. They enhance your ability to stop and take corners when road conditions are at their nastiness.
Plus, they really don’t cost you a whole lot extra in the larger scheme of things. Both your all-season and winter tires will last for quite a while because neither set is being used year-round.
So don’t put yourself or others at risk. Make a plan to get your winter tires, and be ready for anything the weatherman throws your way.

How Winter Tires are Different

One common misconception is that snow tires are only used to avoid getting stuck. While that is a perk, the main reason they’re so essential is because they help you remain in control when you’re driving.
Popular Mechanics recently ran a performance comparison between all-seasons and winter tires to determine if drivers truly need something different for snow. The results were clear.
The winter-ready tires won by quite a bit when put to the test, and Popular Mechanics found that “there’s a substantial advantage to having the proper rubber under you.”
Winter tires have wider and longer treads so they can pass through snow more easily and maintain a better grip on icy roads.
They’re also made of a softer, more flexible rubber than all-seasons, which allows them to adjust to the road’s surface instead of becoming brittle in the cold.
With such a long winter season, inclement weather poses a significant threat to people who live in Cincinnati.
We’re not talking about a light dusting here. Most people frequently have to drive in several inches of snow. That’s why snow tires are a must-have. 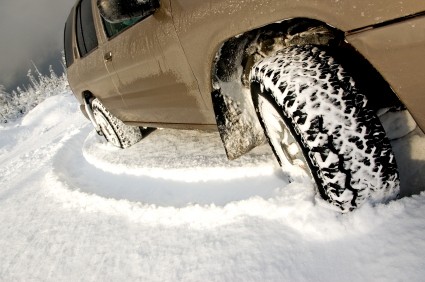 Though all real snow tires are marked with a small mountain and snowflake, there are a few different kinds available.
Studded winter tires were the go-to for many years. Covered in small, metal studs, they can really bite into ice to get a grip. However, they definitely have their disadvantages.
The studs are so good at biting in that they tend to damage the pavement as well. Several states do not allow them to be used at all, and many others limit the number of months you can drive with them on your vehicle.
Luckily major gains have been made in the development of studless winter tires which are just as, if not more, capable than their studded cousins. As mentioned above, their tough tread and special rubber make them ideal for slick, snowy conditions.
And lastly, you can also opt for performance winter tires. Specifically designed for drivers with high performance cars, they allow for better handling on dry winter roads and provide some improved traction in snow.

When to Buy Winter Tires in Cincinnati

It’s best to purchase your snow tires in the late summer or fall because you avoid the rush of people who scramble to get theirs after the first storm.
But if you didn’t opt to go early, no worries. Winter tires remain available throughout the season, and you can still get what you need.

How Many Winter Tires Should I Buy?

A big mistake people make is only purchasing two winter tires. They think that if they put them on the drive wheels of their car, everything will be all set.
This again comes from the mindset that snow tires are only necessary to prevent you from getting stuck. But when you think about how they increase your safety while you’re driving, the picture is very different.
If you put snow tires on only the front of your car, it could cause you to spin out because the back wheels don’t have any traction.
And likewise, if you throw the winter tires on the back, you may lose the ability to direct the front end of your car.
You really have to invest in getting all four snow tires. It’s a financial commitment, but they will last for a five or more years if only used seasonally, and you’ll be much safer.

When to Put Them On and Take Them Off 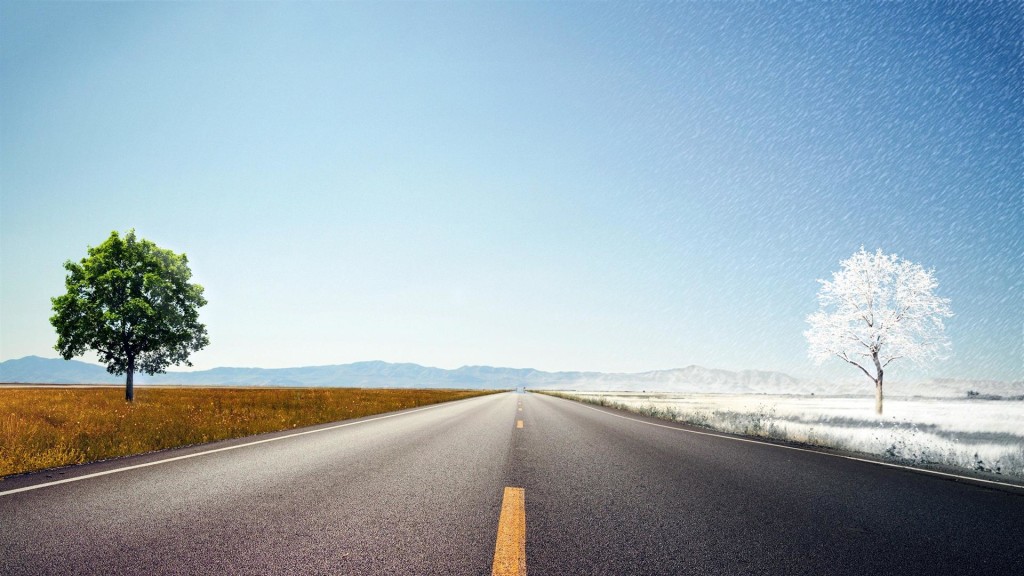 Just like purchasing new snow tires, it’s best not to wait until after the first snow storm. Then everyone who didn’t get around to getting their winter rubbers mounted will be bombarding the garage.
Typically, it’s a good idea to have your snow tires put on a few weeks before it’s likely to snow. That way, you’re prepared when the roads get messy.
But even if those first couple storms took you by surprise, it’s not too late to have your snow tires put on. There’s still plenty of winter to go, and you’ll be glad you did it.
In the spring, wait until the weather has started to warm up and has been stable for a few weeks. If you’re fairly confident that Mother Nature is ready to take a breather, it’s probably okay to go ahead and switch back to your all-seasons.

How to Make Things Easier

Having to change tires twice a year is usually what people find most annoying when it comes to faithfully using seasonally appropriate tires.
Unfortunately, there’s no way of getting around it, and it will always be somewhat of a hassle. But there is a way to drastically simplify the process.
Buying a backup set of wheels will make your life exponentially simpler. Instead of having your rubbers changed over each time winter rolls around, just bring your pre-mounted snow tires in for a quick switch.
Store whichever set you aren’t using in a cool, dry place (sun/heat can cause damage). Then they’ll be ready to roll for the next change of season.
Published on January 12, 2015.
Search
Find Your Vehicle ×