5 Mistakes You Can Make When Changing Your Oil 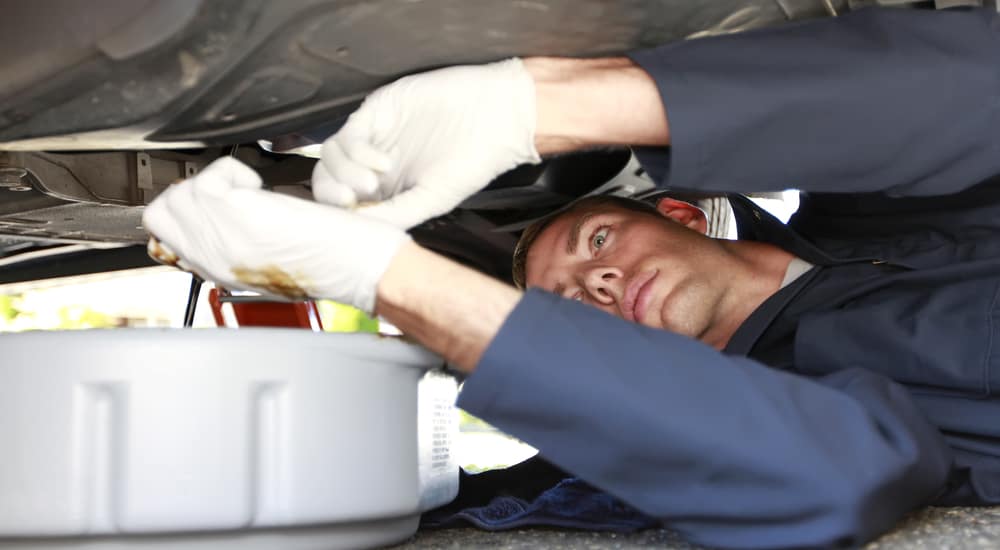 It’s better to go to a garage for an oil changeCincinnati instead of trying to do it yourself. Why? Because, there are many mistakes that you can make when changing your oil. While some of these mistakes can be made by the mechanics at a garage as well, you still minimize the risk by having a trained professional it. Things, like not keeping track of your mileage, using the wrong viscosity, or forgetting to change the gasket out on the filter, can all be very hazardous to your car.

So, let’s cover a handful of mistakes you can make when changing out your own oil.

Not Keeping Track of Mileage

Your oil needs to be changed out after one of two conditions are met; either a certain amount of miles, or a certain amount of months. Therefore, not keeping track of the miles since your last oil change can lead to trouble. You could either change out your oil too soon, or too late; both of which could cause damage to your engine.

Even if you get it changed out at a garage, they could still forget to mark the mileage you got your oil changed at. Therefore, it’s important that you pay attention yourself to when your last oil change was. 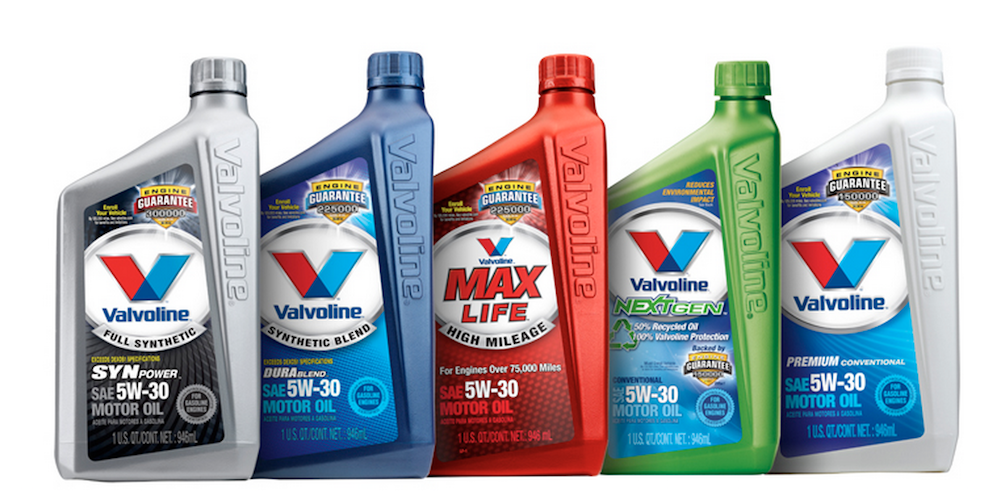 Using the wrong oil is one of the most common mistakes made when changing out oil. The viscosity needs to be right for the season, and even using synthetic oil or conventional oil in the wrong engine can harm it. For the warm weather, you need a thicker oil, for the winter you need a thinner one. In winter, oil thickens. Therefore, a thinner oil is needed so it can properly flow through the engine. If you use one that’s too thick, it will have much more difficulty moving through the engine; and also damage it.

Along with the right viscosity, you need to know which type of oil to use in your engine. If you have a new engine, you can use either synthetic or conventional oil. If you have an older, worn-out engine though, you need to stick with the oil it’s used to using. If you have an engine that has some debris built up in it and is used to the thickness of conventional oil (even at the same viscosity, it’s thicker than synthetic oil), it needs that debris to run properly. Introducing synthetic oil, which is much thinner and cleaner, to an engine that’s used to running with that build-up can flush it out and actually cause it to perform funny.

It gets even more complicated: synthetic oil has a longer lifespan than conventional oil. Which means, it doesn’t need to be changed out as frequently. So, what’s the proper time to change it out? I bet a professional mechanic knows a rough estimate if you don’t.

Not Putting the Oil Filter on Properly

A common mistake when changing out your own oil is not putting the filter on properly. The oil filter is what keeps the oil clean, and needs to be swapped out with every oil change. On top of not putting the oil filter on properly, you can also install the wrong one. Just because it threads on, doesn’t mean it’s the right size. If it isn’t the right size, it might leak oil or not be able to filter it properly as it cycles through; both of which put your engine at risk.

The general rule for changing out an oil filter is after you hand tighten it, take the oil wrench and give it a quarter turn to tighten it. This way, you can ensure it’s not over tightened. Over tightening the oil filter can either strip the threading, or break the O-ring.

If the O-ring is broken, this can cause the filter not to have a proper seal; and cause oil to eventually leak.

Not Changing Out the Oil Filter O-Ring

If not, the original O-ring will blow-out and break the seal upon starting the engine, then cause a leak/the engine to stall. Or, it could happen five-ten miles driving down the road, which is much more dangerous.

This is another common mistake that can happen if you aren’t paying attention. After getting the oil drained and the filter changed out, you need to put new oil in. If you under-fill the oil, it will mess with the hydraulic pressure and lubrication of the parts inside the vehicle. This can cause the internal components of the engine to experience way too much friction, and potentially damage itself.

Overfilling your oil is just as bad, and it can cause the engine oil to foam-up inside it, and reduce the hydraulic pressure.  Too much engine oil, and it can even put extra pressure on the pct system; which causes the engine seals and gasket to leak.

Therefore, it’s important that you read the owner’s manual if you are going to attempt to change out your oil. That way, you know how many quarts it takes.

Or, Just Let a Pro Do It 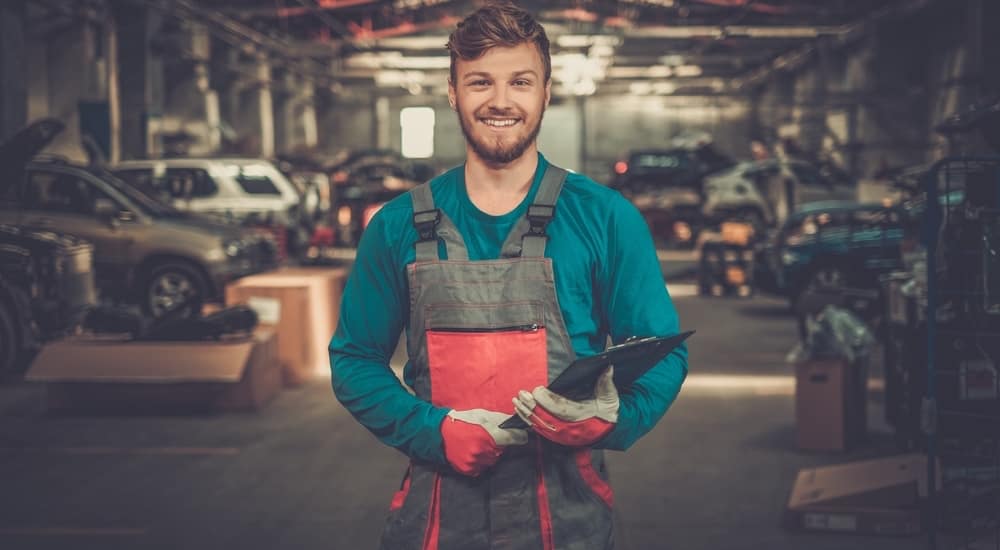 Or, you can just let a trained professional do it. These are only 5 of the more common mistakes you can make when changing out your oil, and there are many more that can cause issues. You need to know what you are doing and pay attention if you want to change out your own oil, and being careless or skipping over instructions in the owner’s manual could cause serious harm to your engine.

As you can see, it’s very easy to make one of these mistakes when changing out your own oil. With cars; it’s the simple mistakes that will create major problems.