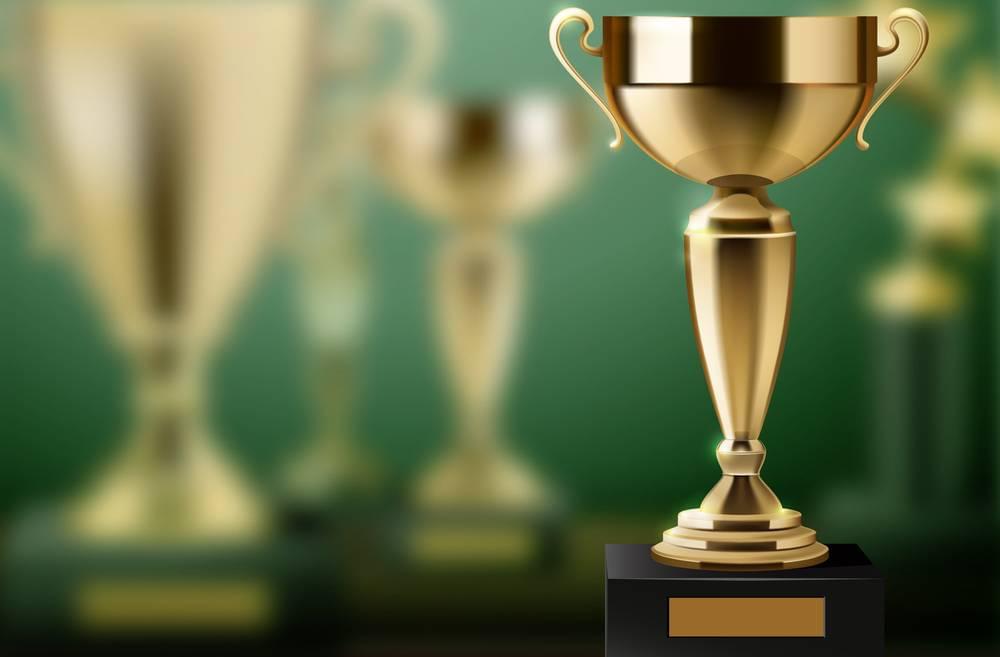 There are a number of reasons why a car buyer might pursue a certain type of vehicle. While we’d never suggest using accolades as your sole reference, these awards can at least give you an idea of what each targeted car is able to deliver.

Fortunately, each of Chevy’s vehicles have collected an assortment of awards and accolades over the past year. It can be tough sorting through all of the applicable press releases, so we’ve compiled all of the relevant awards below. Then, when it’s time to visit Chevy dealers in Dayton, Ohio, you’ll have even more information that you can rely on as you’re searching for your ideal vehicle…

This mid-size car has been awarded with a number of different accolades, but reviewers tend to focus on the same attribute: the electric capabilities. This electric vehicle allows drivers to take advantage of 238 miles of electric range, meaning owners can save a large chunk of money at the gas pump. Meanwhile, the sleek exterior and roomy interior makes for a surprisingly elegant and comfortable car.

Similar to the Bolt EV, the Chevy Volt has also been commended for its incredible efficiency. The vehicle delivers an impressive 53-mile range when operating on the electric engine, but these numbers are improved when drivers rely on the standard gasoline unit. When behind the wheel of the 2017 Chevy Volt, drivers can expect to take advantage of a 42 mile per gallon combined fuel efficiency, numbers that are rarely seen elsewhere in the industry.

The previously-mentioned vehicles were just as small as the Chevy Sonic, but none of those offerings provide the sportiness that this car delivers. As a result, the Sonic is the perfect choice for those seeking an unmatched small-car driving experience.

The Malibu was awarded with a number of safety accolades, and for very good reason. After all, this sedan provides drivers with a number of useful safety amenities. For instance, when drivers are traveling at high speeds, the vehicle will automatically apply the brakes if it senses that you’re approaching a stationary object at too great of a speed.

The Impala certainly isn’t a luxury car, but the vehicle is as opulent as you could possibly get without having to dish out a significant sum of money.

This legendary vehicle has always been known for its sportiness and power. Nowadays, drivers are particularly focused on the car’s reliability, which explains why it was commended for its superb resale value.

The Corvette will always be reserved for those with deeper pockets, but that shouldn’t take away from all of the car’s impressive attributes. 2017 was once again a banner year for the model, explaining why it was named one of the top vehicle’s of the year.

Not everyone is seeking an SUV for its roominess. While the Trax certainly provides plenty of interior space, the vehicle is more known for its drivability and assortment of technological amenities.

Roominess and efficiency. These two attributes are rarely seen paired together, as larger vehicles often require more fuel. Well, that probably explains why the Equinox is one of the most popular SUV options in the industry. Passengers will appreciate the 39.9-inches of rear leg room, while the driver will enjoy the 31 mile per gallon efficiency on the highway.

Meanwhile, there are others who are pursuing SUVs because of the vehicle’s stature. If that’s you, then you certainly won’t be disappointed with the Chevy Traverse, as the vehicle provides a class-leading 116.3-cubic-feet of cargo room.

Beautiful. Dependable. Powerful. These are all adjectives that have been used to describe the Chevy Tahoe, and this reinforces why the SUV was awarded with so many accolades.

The most rugged SUV offered by Chevy, the Suburban was lauded for its excellent resale value.

Power and efficiency? You certainly wouldn’t expect that from a pickup, but that probably explains why the Chevy Colorado is not your typical truck. The V6 engine is capable of delivering a 26 mile per gallon highway fuel efficiency, while the incredible 305 horsepower results in a 7,000-pound towing capacity.

The Chevy Silverado is probably the perfect replication of what enthusiasts envisioned when they thought of a pickup truck in 2017. Luxury, technology, and performance are the main attributes of this hulking vehicle