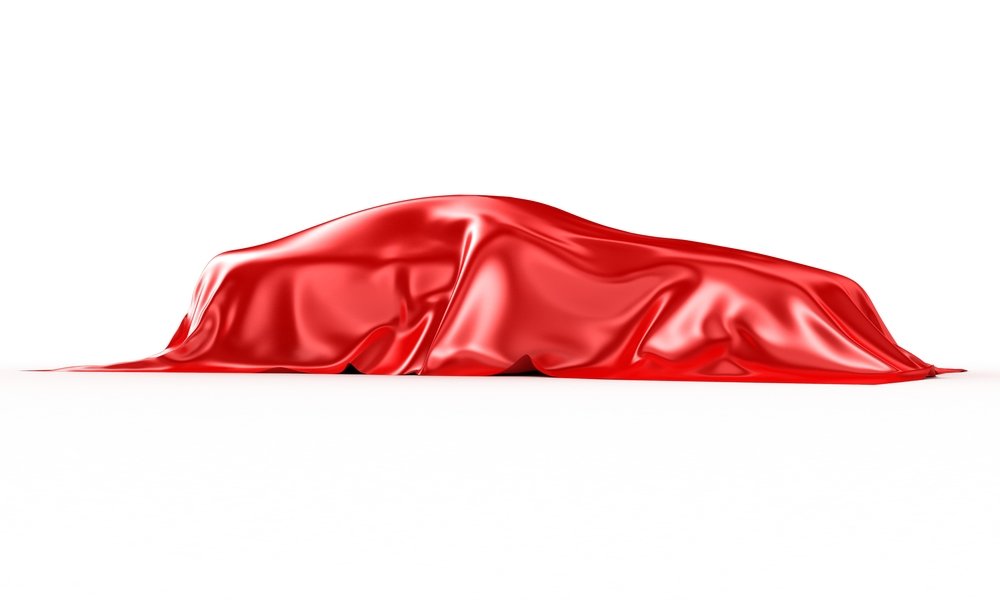 There are many great reasons to come down and see our Chevy dealers serving the Indianapolis area. Did you know that the Chevrolet has received a record 18 awards for the 2017 model year line up?

Since 1911, Chevrolet has been providing fine automobiles at a value that simply cannot be beat. How could 115 countries worldwide be wrong in buying one of the best car brands ever?

The awards stack up because Chevrolet designs and manufactures their vehicles with you, the consumer, in mind.

The Chevrolet Bolt EV is leading the way in the 2017 model year Chevrolet accolades department. The Bolt EV starts at $37,495 (that’s before any tax incentives,) and gives consumers an EPA-EST 238 miles of travel on a full charge in this all-electric car.

Advanced technologies return amazing electric performance, and an exterior that is simply stunning. The 2017 Chevy Bolt EV received the sought after title of 2017 Motor Trend Car of the Year. The 0-60 MPH in less than 6.5 seconds, 266 lb-ft or torque Bolt EV, is a machine representative of cutting-edge engineering and design.

With access to Apple CarPlay, AndroidAuto, and an available built-in 4G LTE Wi-Fi system that can connect up to seven separate devices, the Bolt EV has a tech advantage over its competition.

The Chevy Camaro is an iconic vehicle. With a 2017 Car and Driver 10 Best Cars award, and a Hispanic Motor Press Best American Muscle award, the Camaro is still one of the best performance cars ever made.

Since 1966, Chevrolet has been filling the Camaro with advanced vehicle performance technology, which makes the 2017 Camaro a sixth generation engineering marvel. After 50 years of improvement over improvement, the Camaro is at its finest ever.

Starting at just under $26,000, most would not expect a supreme machine like the Camaro to be so affordable. Chevrolet offers four different powertrains in the 2017 Camaro with the SS model capable of reaching 0-60 mph in an astonishing four seconds! A 455-horsepower motor will do that! This car was clearly built for performance and speed.

The 50th Anniversary edition Camaro is available in convertible and coupe 2LT or 2SS models. Many added anniversary badges and extras to really make this fine-tuned performance model stand out.

A Big Package in a Mid-sized Truck – The 2017 Colorado

The 2017 Colorado was awarded a Best Buy in the compact pick-up category by the Consumer Guide Automotive. The Hispanic Motor Press also called the 2017 Colorado the Best Pickup of Medium size. With an available EPA-EST 30 MPG HWY, the 2.8L Turbo Diesel is a motor with a small thirst for fuel. The Colorado has an available 308 max horsepower with a max towing capacity of 7,700 LBS, sure to meet your truck needs.

Starting at a $20,000 MSRP, the Colorado is an affordable pickup truck alternative. Some just do not need the capacity and fuel consumption that a full-size pickup comes with. For those people, the Colorado is perfect.

A ZR2 model is offered with an off-road mode that transitions the engine, transmission, and traction control systems to peak performance whether enjoying the great outdoors or commuting to work. Three motors are offered, the 2.5L 4-cylinder, the Duramax 2.8L Turbo-Diesel, and the 3.6L DOHC V6.

The Corvette is still in the mix of the performance car world, and Chevrolet wouldn’t have it any other way. The 2017 Corvette won the Readers Choice for Best Sports Car of the Year from AutoGuide.com. Car and Driver named the 2017 Vette one of its 10 Best cars. The Consumer Guide Automotive awarded the Corvette a Best Buy in the Premium Sporty/Performance Car category.

The 2017 Corvette is offered it three fabulous models, the Stingray, the Grand Sport, and the Z06. A Corvette can be yours for just over $55,000.

The 2017 Chevy Impala has accolades as well. The Consumer Guide Automotive awarded the Impala, a Best Buy in the large Car category. Kelly Blue Book gave the 2017 Impala a Best Buy award for the Full-Size Car category.

Starting at $27,500, the Impala has advanced available safety features to keep you and all that is dear to you safe and secure while on the road. Named the Best Large Car for the Money by the US News and World Report, with available phone integration and 305 horsepower, the Impala is sure to have something for everyone.

The Chevy Silverado and the Chevy Volt have received awards from the Consumer Guide Automotive for Best Buy in their respective classes, while the Chevy Tahoe got a Kelly Blue Book Best Buy Award.

Chevrolet is not done yet. The Innovation, engineering, and technology that put Chevrolet in this spot are what drives the company to keep it. Chevrolet is one of the best auto manufactures out there and is proud to be so. Visit a Chevy dealer in the Indianapolis area to purchase your award winning Chevrolet model today!