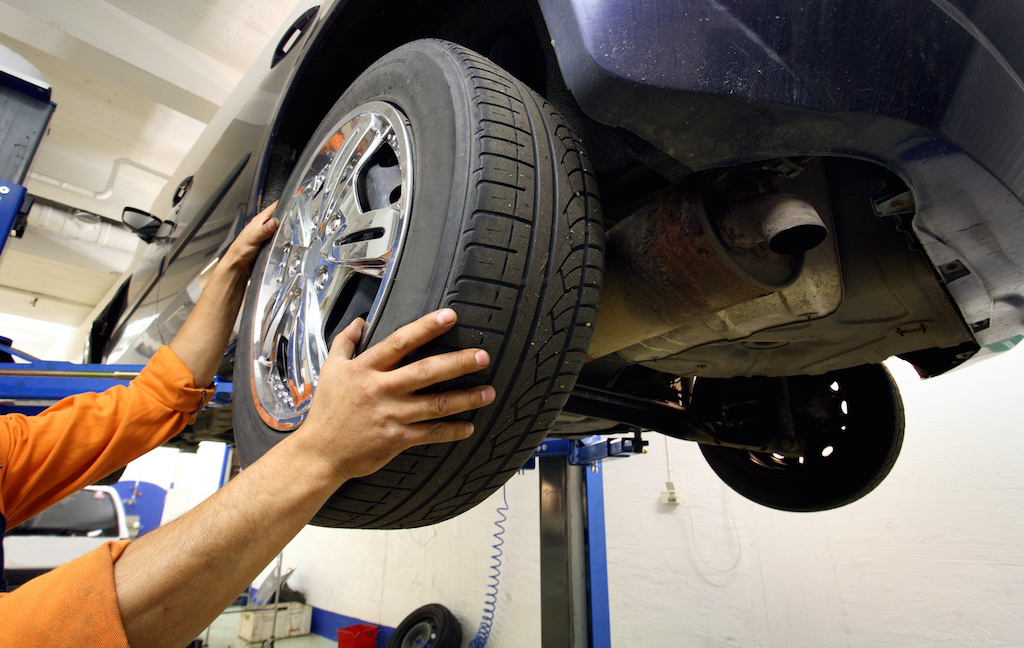 Following the purchase of a car, it’s inevitable that you’ll eventually need to replace your Original Equipment tires (otherwise known as OEM tires or OE tires). Sometimes, these original tires will last about 50,000 miles. More often, they’ll begin to show considerable wear after 20,000 to 30,000 miles.

When the time comes to replace these tires, the choice is generally pretty insignificant for the casual driver. After all, these casual drivers may not even recognize their brand of tires until they’re finally changed! Furthermore, it may be tougher for a casual driver to recognize the various attributes of different types of tires.

Despite the apparent lack of durability from the OEM tires, there really isn’t a huge incentive to dish out the money for higher-quality tires. For the car enthusiast? Well, that’s a different story.

Depending on the brand, an upgraded set of tires could improve your car’s handling, traction, endurance and speed. However, even for the car know-it-all, purchasing a replacement set of generic OEM tires could be right route to go.

The next time you find yourself with a set of busted tires in Cincinnati, take a look at the list below to better understand the pros and cons of these Original Equipment tires…

Pro: OEMs Are Good at Everything, Great at Nothing 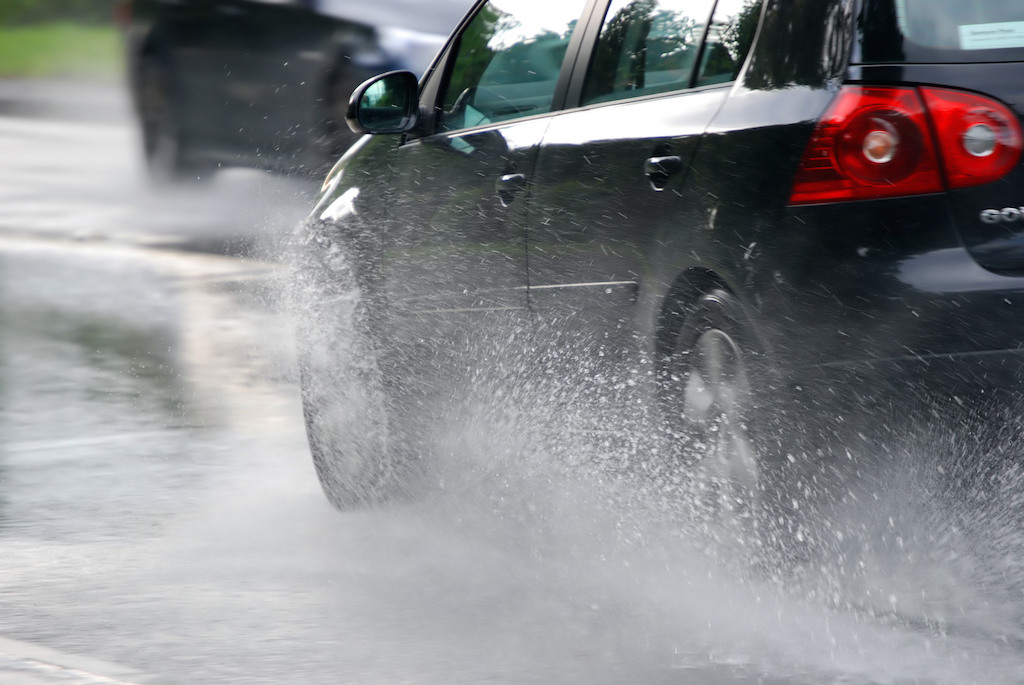 Before they’re shipped off from the manufacturer, the Original Equipment tires have to pass a variety of different tests. The tires have to prove the tires are adequate enough to drive through plenty of different conditions, like rain, snow, dry road, pavement, gravel… these car and tire makers leave no stone unturned.

These tires could therefore be interpreted as jack-of-all-trades, which is certainly correct. However, these tires aren’t necessarily exceptional at any singular task. Instead, they’re adequate at bunch of different things.

If you’re a die-hard car enthusiast who needs their tires to cater to a particular condition, OEMs may not be for you. If you’re a driver who needs your tires to not break down, get you from point A to B, and perform well in a variety of different conditions, then OEMs are probably for you.

Pro: OEMs Were Designed and Chosen for Your Car 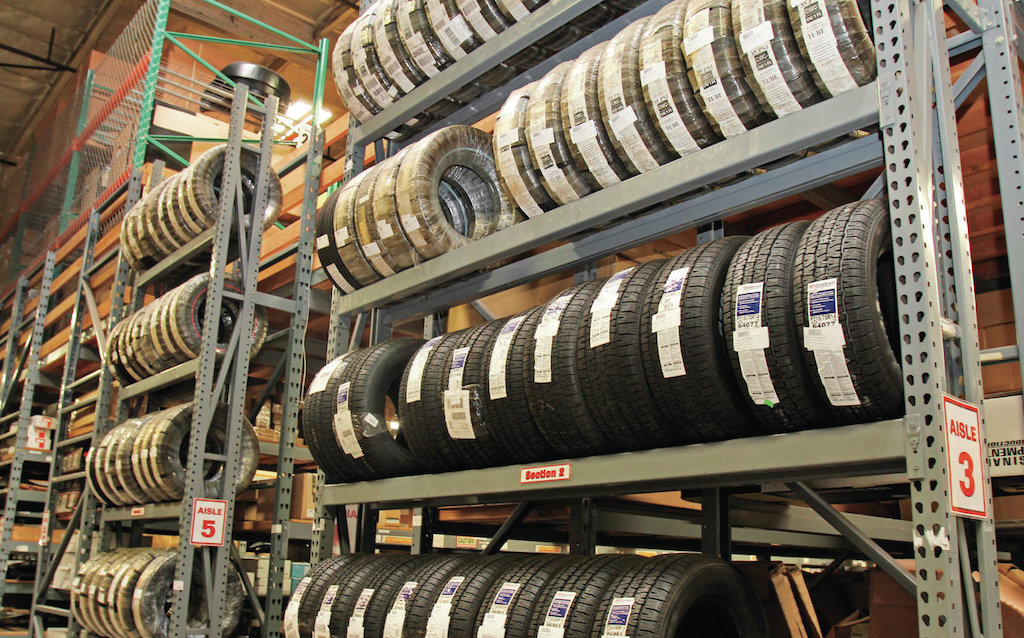 These OEMs weren’t found in the back of a warehouse and added to your new vehicle. Furthermore, OEMs aren’t identical across the board, and they can even differ among a specific brand’s different styles or trims.

The tires were specially manufactured to emphasize and highlight your vehicle’s features. For example, a Jeep’s OEM tires are significantly different that a hybrid’s OEM tires. This isn’t particularly surprising, since it’s estimated that car companies invest nearly $1,000,000 to develop a tire that will adequately accompany their new vehicle.

Therefore, it shouldn’t be much of a surprise if you’re content with your OEMs. After all, they were chosen to maximize your car’s performance. Reversely, you might find yourself disappointed with a pair of replacement (otherwise known as aftermarket) tires, especially if the tires weren’t designed to be used on your vehicle.

Con: OEMs May Not Give You What You Want 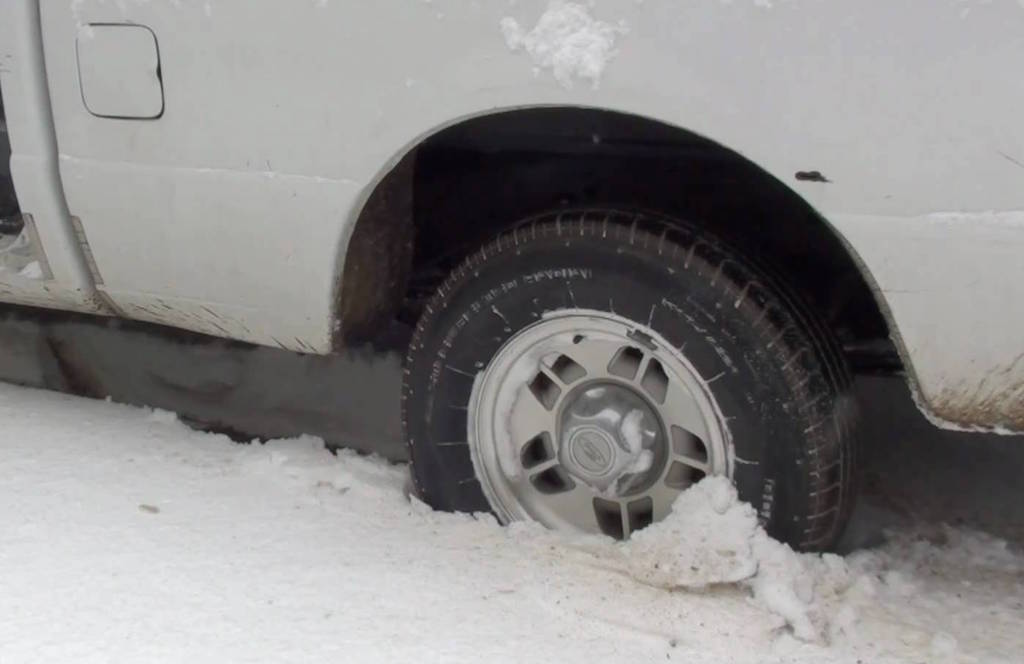 On the reverse side, you may not be a fan of your new car’s tires. Perhaps you want something that can provide a quieter ride, improved fuel efficiency, or even better handling in wet conditions.

The only solution to eliminate your disappointment is purchasing aftermarket tires that cater to a specific feature. Before you purchase your new car, make sure you give it a lengthy test drive. If you conclude that the attached tires aren’t for you, mention something to your dealership or mechanic. They might be able to replace the OEMs with a more preferred tire, or they could at least give you a recommendation on the best way to replace your tires. 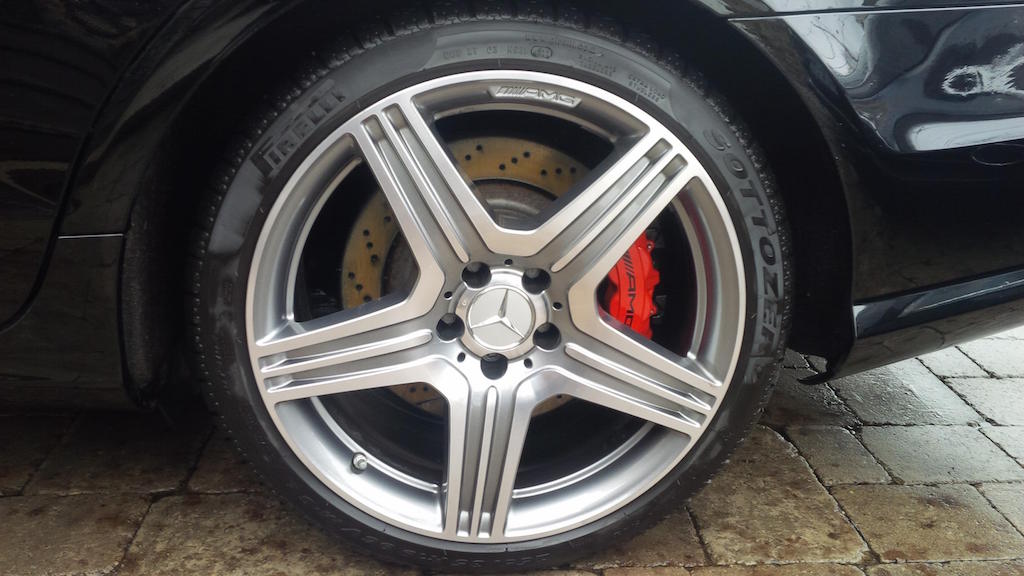 Your replacement tires may look like an “exact duplicate” to their predecessors, but it’s unlikely that you’ll come away with an exact copy of your OEMs.

Due to manufacturers constantly upgrading and changing their designs, your targeted types of tires have likely seen a handful of changes by the time you’re seeking a replacement. As KnowYourParts.com describes, “tread compound variations” are the most likely changes to be made, with either a harder tread compound or a “better dry or wet traction” for softer compound.

As the website said, the majority of the difference revolve around “cosmetic defects.” These defects are so minimal that they ultimately have no tangible negative effect on the tire (or car’s) performance. Torque variations, roundness (how often your tires change their rolling radius) and force variation (your tire’s spring rate) are the most frequent issues in OEM downstream tires.

Say you hit the lottery and come across an identical OEM tire. There’s a very good chance that this set of tires is an “OEM downstream.” Basically, these are OEM tires that weren’t good enough to be put on new cars. Instead, they’re sold to dealerships and stores as replacements.

The differences between your general OEM and your ‘OEM downstream’ tires are minimal, and they probably won’t be noticed by your standard commuting driver. However, they’re still worth knowing about, especially if you’re focusing on a particular tire attribute. 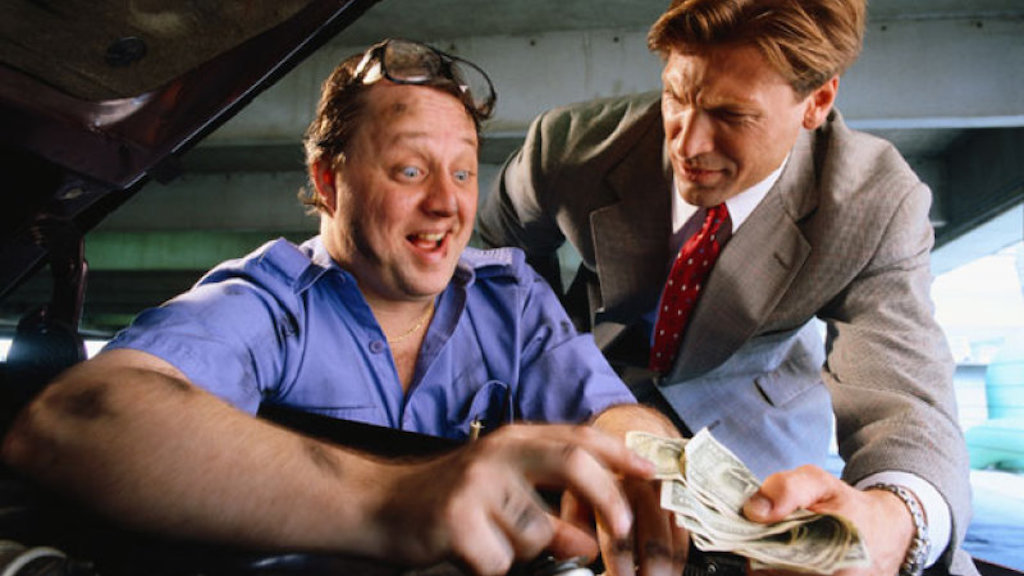 You might find yourself facing some sticker shock if you opt for the car’s OEM tires, as any original parts can be pricey. Luckily, car manufactures often offer their vehicles with at least two variations of OEM tires, so a quick internet search will show you the best bang for your buck. Of course, remember that certain tires were designed for specific trims, not necessarily an entire brand. If you replace your sport tires with standard tires from the basic model of your vehicle, expect your car to ride like a basic model.

Luckily, dealerships will often get discounts on parts that are specific to their brand. If you’re looking for new tires for a specific type of car, it’s a good idea to start your search at an applicable dealership.

It can be difficult to determine when you’re ready for a new set of tires. If you want to rely on a set amount of time as determined by your car’s manual or dealer, refer to the tire’s “born on” date. This can be found on the sidewall of your tire following ‘DOT,’ and the final four digits are the week and year the tire was made.

If you’d rather rely on the suggested mileage as detailed in the manual or by your dealership, make sure you’re keeping note of your car’s mileage when you purchase the vehicle and when you get your tires changed. While you hopefully shouldn’t have to endure many tires changes during your car’s life, you should expect to do it at least twice.

The most obvious way to recognize if your tires aren’t working properly? Just rely on your gut. If the car’s performance seems to be declining, or if you notice some issues that could be attributed to the tire (shaking steering wheel, poor traction), that’s likely an indicator that your car could use a tire change.

Whether you decide to opt for Original Equipment or aftermarket tires, you’ll have no problem finding what you’re looking for at McCluskey Chevrolet. Head down there today, and you should be able to drive out of the lot on a brand new set of tires!