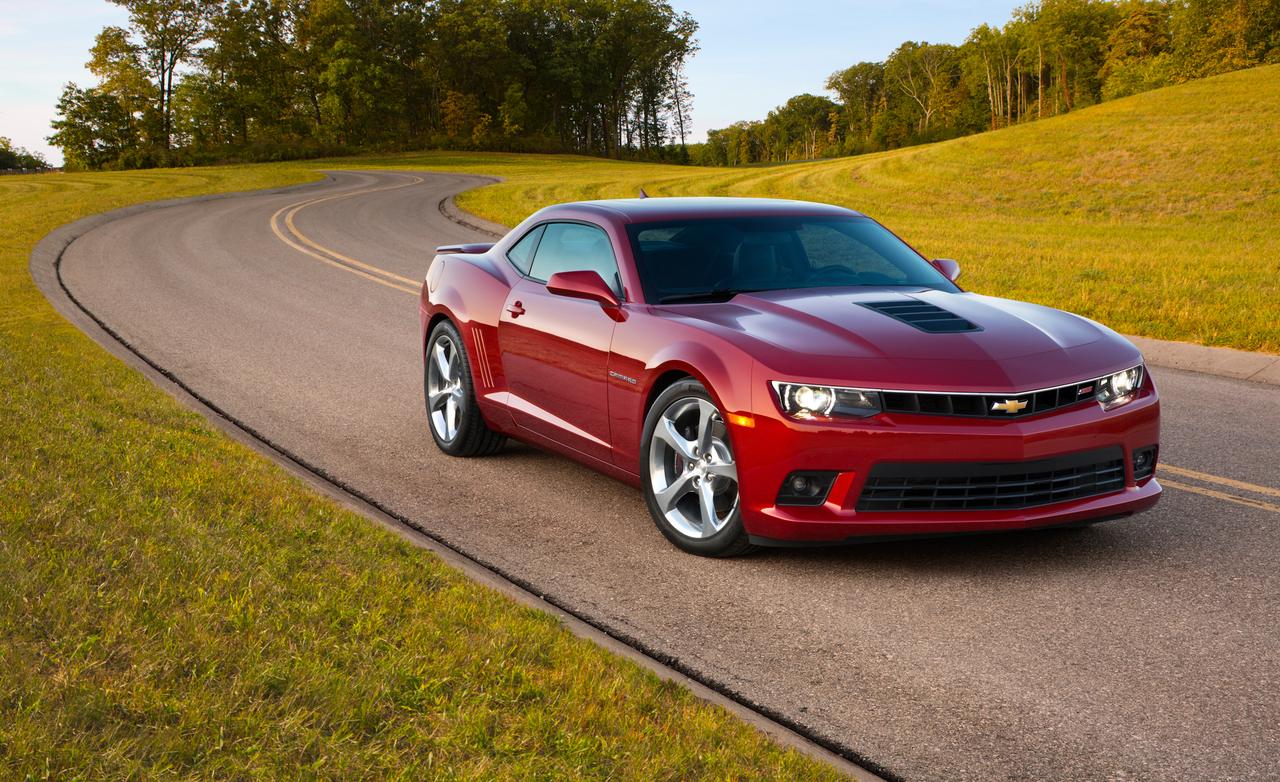 If you are looking for used car dealerships in Cincinnati, then you should know that McCluskey Chevrolet is the only name you will need to remember. We have the largest selection of new and certified pre-owned Chevrolet cars, trucks, and SUVs in the state of Ohio. That means, no matter what you are looking for, we have it. We offer the best deals in the state, and have great incentives and sales happening right this very moment. You can always check out our website for the most up-to-date offers, or stop in and see what unique deals we have going on at the dealership. When it comes to purchasing your next vehicle, whether it is new or previously owned, we want you to get the best deal, and have the best experience possible. We have the latest details on one of the favorite models from the Chevrolet lineup, and it looks like it will be getting a small makeover for the 2016 model year.

The Chevrolet Camaro has been rumored to be receiving a redesign for the 2016 year. With competitors like the Ford Mustang recently getting an overhaul, it comes as no surprise that Chevy is looking to do the same for the Camaro. The 2016 Camaro will get an entirely new platform to ride on, but reports indicate that it will not undergo any drastic styling changes. While the 2016 Camaro has not been unveiled, confidential accounts have reported to Edmunds that the sports car looks to have received a “refresh,” rather than a complete redesign. The new platform that the Camaro will ride on is the same as the Cadillac ATS and CTS, which will improve the handling of the car greatly. The current Camaro was first introduced in 2009, and received a small facelift back in 2014.

We won’t find out much more regarding the Camaro until it is unveiled in Detroit in 2015, so until then, we will just continue our speculative muscle car dreams.