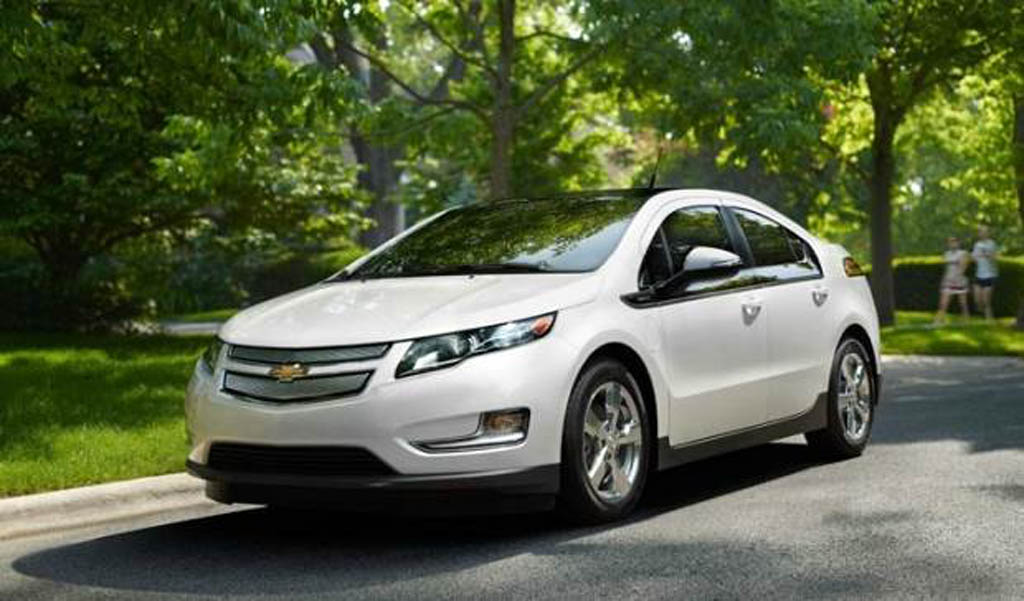 Earlier this month we told you about the small fraction of increased range that the new Chevy Volt will have, but does a few miles actually make a difference? According to the Environmental Protection Agency (EPA), it doesn’t make a difference. The government agency that is charged with fuel economy statistics in vehicles, is not releasing new numbers for the 2015 Volt, which means that in the grand scheme of things, the difference isn’t a big one. Here in Cincinnati and at Indianapolis Chevy dealerships, we are excited about the new rumors circulating around the 2016 Chevy Volt. And we think that the EPA will definitely take notice.

Rumors are circulating that the new 2016 Cruze will be getting more than an aesthetic makeover. LG Chem is the South Korean batter supplier that is responsible for the battery packs that go into Chevy Volt sedans. The company has recently announced that for 2016 it will introduce electric vehicle batteries that can really go the distance, with 200-mile ranges.

Recently, General Motors have expressed interest to the public for a plan that involves upping mile ranges on electric vehicles to 200 mpge. This recent statement, along with LG Chem’s recent announcement, it only seems to make sense that the two are destined for one another. The 2016 Chevy Volt is set to be a redesign, and improved electric range would definitely be a welcome addition to that design alteration. General Motors has also expressed interest and intent to become a global leader in electric vehicle sales by 2018, and an extended range on the Chevy Volt would absolutely help them achieve this goal.

Whether or not we see a huge jump in the Volt’s range all the way up to 200, we are certain that General Motors and Chevrolet will be increasing the range on the 2016 Volt to some extent. I guess we will just have to wait and see just to what extent it will go.