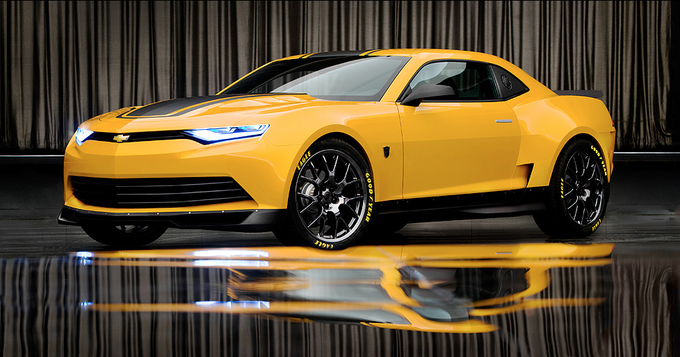 With auto shows right around the corner, there are going to be a lot of awesome vehicles on display for the upcoming Chevrolet lineup.

Not only is auto show season fun, it’s also a highly important time to learn about new model years, oil changes, upgrades, and new generations of vehicles that will soon be available on the market.

One of the upcoming debuts that we will certainly see by early next year is the highly anticipated 2016 Chevrolet Camaro.

6th Generation Camaro: What to Expect

While we are still at least a few months away from an official debut, there are a few things that we already know about the latest version of the Camaro.

From the circulating rumors, as well as spy shots captured of the newest Camaro, fans can expect that the general outward appearance will remain the same.

While everything else is still widely up to speculation, there are plenty of experts speculating on what the 2016 Camaro will pack under the hood.

It isn’t a one-hundred percent guarantee, but here are the details being talked about so far:

While we are leaving the speculation up to the experts, we will go ahead and predict that the 2016 Camaro will have its competitors shaking in their boots. Be on the lookout for the 2016 Camaro to make its debut at either the 2014 Los Angeles Auto Show later this year, or the 2015 New York Auto Show early next year.