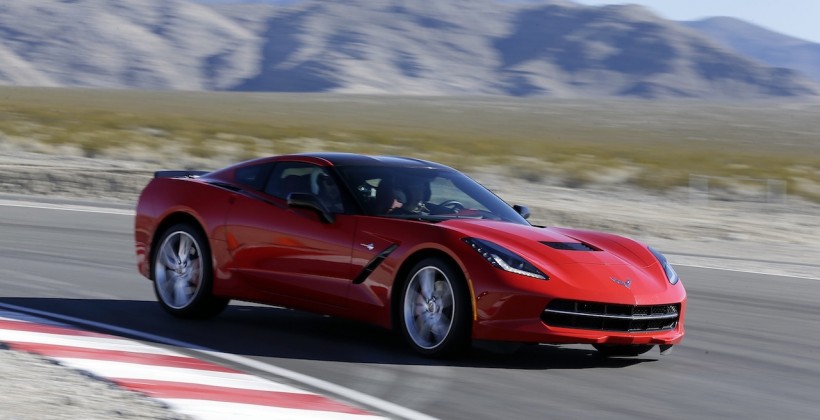 Every car will eventually need some type of auto repair, whether it is regularly scheduled maintenance, or a bigger fix on an unexpected issue – it is bound to come up at some point in your vehicle’s lifetime. While it is not always true that buying new will help alleviate some maintenance issues in the future, it doesn’t hurt to start with a blank slate.

If your blank slate includes a sports car that is not only an iconic American-made performance vehicle, but also one that offers a faster, more efficient ride – then you might want to check out the all new 2015 Corvette Stingray. The already popular sports car just got even more popular by the added 8-speed automatic transmission and an upgrade in fuel efficiency.

General Motors and Chevrolet has announced that the 2015 Corvette Stingray now comes with an optional paddle shift eight-speed automatic transmission, that not only makes the already fast car, faster, but also gives it an upgrade in fuel economy. The new engine can get the Stingray from 0-60 mph in only 3.7 seconds, all while sticking to the EPA-estimated 29 mpg on the highway. That makes the Stingray .1 second faster than the previous six-speed automatic, and gives it a 3.5-percent increase in fuel economy over the six-speed.

Other factors that help the 2015 Stingray stay ahead of competitors when it comes to performance include the composite materials in the body structure, and a lightweight aluminum frame. The suspension components are also made from aluminum and magnesium, helping the Corvette’s curb weight keeping it at only 3,298 pounds.