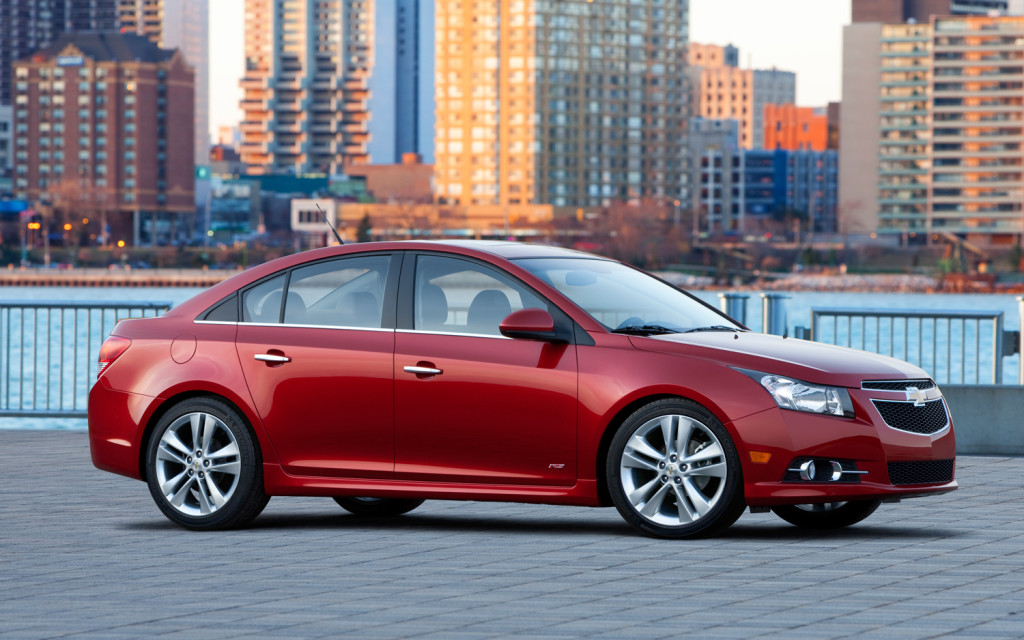 When searching through used car lots in Cincinnati Ohio, it can be confusing to know which model and model year to purchase. Maybe you are looking for a compact sedan, or need something with more room and are looking for a reliable crossover. Whatever your needs, when you go in to purchase your new-to-you Chevrolet vehicle, we want you to be prepared. We compiled a list of six Chevrolet vehicles that were named Automotive Best Buys for 2012 by Consumers Digest. These cars were great when they first came to market, and they will make a perfect used vehicle.

Be sure to get a quality used vehicle, and there is no better way to ensure that than to look at the Consumers Digest Automotive Best Buys for the 2012 model year. These vehicles were carefully chosen after extensive testing and thorough evaluation on performance qualities that included: starting and acceleration, steering, shifting, braking, handling, fuel economy, and ride quality. Check out our list of those vehicles below.

No matter which of these previously-owned 2012 model year vehicles you decide to purchase, rest assured that you will be driving home with the automotive best picks from that year.