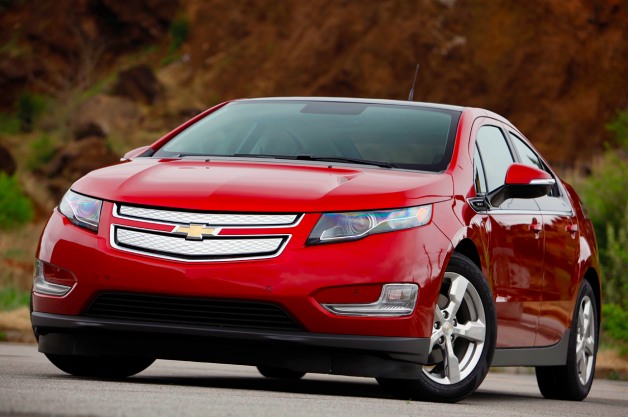 While the economy has been on the upswing lately, there still exists a definite recession overall in the United States. Recently, people have been buying more, and making more money – which in turn has shown an improvement in local and national economies. auto makers have largely been scrutinized during the entire recession, but Chevrolet is proving that large auto groups can make a comeback – and they are proving it again, and again, and again.

Chevrolet has reported their 2013 third quarter sales reports, and the company has showed that they have what it takes to stay in the game. Chevy has delivered it’s twelfth quarter of record global sales, with 1.25 million units sold in the third quarter alone. This is up .6 percent from the same time in 2012, which was also a record-setting quarter. Alan Batey is the senior vice president of Global Chevrolet and attributes the consecutive successes to the company’s overall goals, saying that, “Chevrolet is focused on delivering technologies and features in every vehicle that add value and enhance the vehicle ownership experience. In the third quarter we were able to attract more consumers to the brand thanks in large part to the launches of several new vehicles including the Corvette, Silverado, and Spark EV.”

The United States topped the sales for the automaker, with Brazil coming in second, China in third, followed shortly by Russia and Mexico. The numbers are an impressive reminder that the global economy is on the upswing, and that despite record-high gas prices, consumers still want to get behind the wheel of a new car, truck, or SUV.