Chevrolet Teams up with Dreamworks for “Turbo” 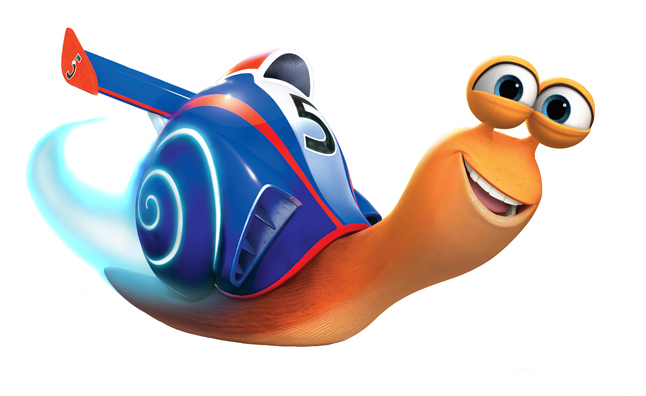 DreamWorks has brought us classic family films such at “How to Train Your Dragon,” “Madagascar” and the infamous “Shrek” series of movies, and it certainly has no plans of stopping there. The studio’s most recent animated film to hit theaters is Turbo, and Chevrolet had quite the hand in making it happen – and us Ford dealers Cincinnati think that’s pretty cool.

Chevrolet design worked with DreamWorks to create the personified versions of the Camaro and Indy cars that appear animated in the film. The main character in the film, Turbo, first realizes and gets his speed after an encounter with a Chevy Camaro, and the “bowtie” logo is featured in various scenes at the Indy 500 race throughout the film. used cars Cincinnati Ohio is especially excited about the advertising campaign that is taking place leading up to the film’s release on July 17. The ads are centered around Turbo’s theme of realizing dreams and tie in nicely with Chevrolet’s newly-launched tagline, Find New Roads. The campaign, which is in both television and print, will include the Chevy Traverse and a custom animated short for 30-second commercial spots.

While families flock to theaters this month to catch a glimpse of Turbo, they are sure to not only be entertained, but also find plenty of connections between the little snail who dares to dream big, and Chevrolet, which never stops dreaming big.

You can check out the trailer for the movie below, and decide if a trip to see Turbo in theaters is right for you!