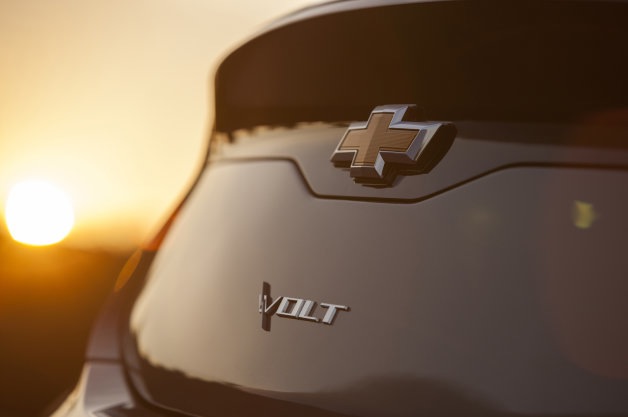 When it comes time for a automotive company to make changes to one of its beloved models, a lot of factors can be used to decide what parts of the vehicle should be changed. Maybe it’s an easy upgrade to current technology, or a new interior design scheme that makes more sense for the people who tend to purchase that particular make/model. While some of the updates are easy to spot, others may need some more coaxing. That’s why General Motors and Chevrolet are working with current Chevy Volt owners to get an idea of what is needed in the next-generation plug-in hybrid.

While we have heard and reported on the details of the 2016 Volt sporadically, the most recent news is that the Volt will be improved in all “meaningful areas.” This will include its performance and all-electric range, which we are sure Volt owners across the nation would rejoice over. General Motors has been tracking Volt driving habits on the current vehicles out on the road, and discovered that two-thirds of all of Volts’ collective miles are driven in electric mode. From the same data, GM found that 81% of all Volt trips are done in solely EV mode, and that owners typically plug their vehicle in ten times per week – and 60% of owners use a standard 110 outlet to power their vehicles.

So what does all of this mean for General Motors when they sit down at the drawing board for the next-generation Chevy Volt? One thing that the automotive giant is taking to heart is that Volt owners prefer to drive on electric power alone. We can easily expect that the improved all-electric and EV range on the 2016 Volt will be improved, as well as a slew of other things like a brand-new chassis.

The Volt will be debuted at the 2015 North American International Auto Show next January, and we can’t wait to see it.