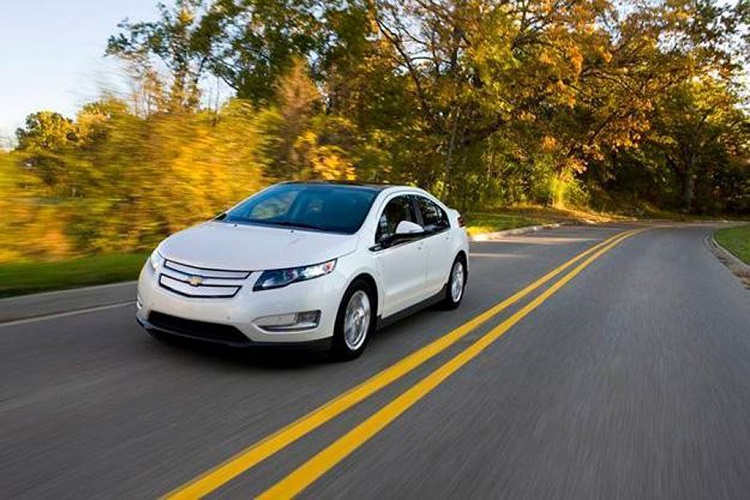 The Chevrolet Volt first came to market back in 2011, and the brand new EV turned a lot of heads on dealer showroom floors. Now, older models of the Chevy Volt can be purchased at Cincinnati used car dealerships, making it even more affordable and available to those who are interested. This week General Motors will be starting up the assembly line production of the 2015 Volt, and the auto giant is taking a look back at a few of the numbers that the Chevy Volt has accumulated in the past four years.

Chevy Volt by the Numbers

It’s true that no other car has made such an impact on the environment as the mass-produced Chevrolet Volt, and was the first vehicle of its kind to be made available in all fifty states. To get an idea of how far the Chevy Volt has come since it first rolled off the assembly line in 2011, to now, we have a few numbers for you to check out.