Corvette Facts By the Numbers and Names 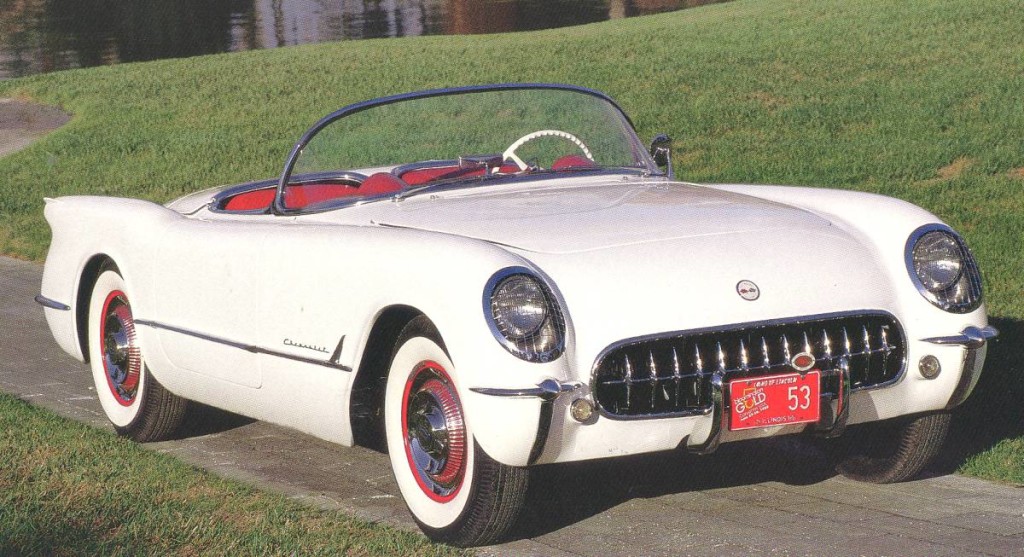 Car collectors and fans alike have a passion for cars that far surpasses most people. Their knowledge regarding certain car brands or models is extensive, and it’s fun to learn about the different facts that you may have never heard before. Even Chevy dealers like us get excited when we hear tid bits about cars that we never knew before. In the spirit of learning new things, we thought that we would share with you some fun facts about one of Chevrolet’s most iconic cars – the Corvette.

Check out some of these fun facts, and let us know how many of them you already knew. Maybe we will stump you, or maybe you are already a Corvette expert!