By the time you’re an adult who’s been driving a car for five to ten years, it’s pretty much been drilled in your head: get your oil changed every three-thousand miles.

Even though we know that cars today are manufactured with such improved technology that oil changes and tune-ups can double sometimes even triple the 3,000 mile mark, we still think with as much enthusiasm as a starving zombie “every 3,000 miles”.

However incorrect that is for your newer car, it wasn’t a bad habit to get into and even though we save money by not going all the time, we also forget that other fluids and overall maintenance of our vehicles was also being checked and maybe now is being ignored for longer than it should be.

Do you remember to check the fluid levels in your car more often than you remember to change your oil? How about your tires and belts? The time to start paying attention to these often overlooked car repairs, on your Chevrolet in Ohio, is now.

Few people do think to do these even when taking longer breaks between oil changes. The problem is that because of all the technological improvements made to our cars, we assume that all of it will keep running as a long as our oil needs changing.

This simply isn’t the case. Just because newer vehicles don’t have to change their oil every 3,000 miles doesn’t mean that our other fluids and parts don’t need attention.

In fact, quite the opposite is true. Greg Brannon, director of AAA Auto Engineering, offers that “Vehicles are so sophisticated today that they’ll often keep running even if something’s going on so people forget to keep up with required services.”

A poll recently went out to 600 AAA approved mechanics to find out about regular maintenance and repair. Of the ten maintenance items that came up on the poll, oil changes swept the categories with 65% getting the largest response of most regular checking.

After that, 42-44% did a good job with air filters and windshield wipers, but less than a third paid attention to maintenance beyond that.

Brannon, attributes these staggering numbers to the fact that cars made recently simply don’t require the consistent or same level of attention and maintenance that cars from our parents generation required.

Improved technology does not mean we get to start being lazy about taking care of our vehicles. They do enough by providing safe transport in our everyday lives. The least we can do, for our own safety and those around us, is make sure we are actively aware and paying attention to the condition our vehicle is in.

Also, any breakdown our car suffers from is likely to be exacerbated by extra maintenance we’ve ignored, resulting in a more costly fix.

Become Involved in Your Car’s Maintenance

The good news is we can start fixing this now and it’s quite simple: read your car’s manual. Every car comes with one and yours is no different. The information you need to find out how often to change fluids, belts, tires and so on will be in your manual.

It’s quite the handy tool we so rarely take full advantage of, but it is there for a reason.

Another recommendation from Brannon is to develop and trusting relationship with your mechanic. Shop and ask around for who people are most likely to trust and return to. This is the person who is going to know when the time comes for certain repairs or changes. Once you find this person, I wouldn’t recommend leaving them.

Six Repairs Not to Ignore

It should seem obvious that brakes are understandably and acceptedly one of the most important parts of your vehicle, yet from the poll, only 12% of technicians said to have customers who regularly checked their brake fluid levels.

While we normally think that our brakes are going to immediately let us know when they need attention because of the noise or feeling when hitting the brake pedal, but brakes only operate properly when the fluid level is where it needs to be.

Unfortunately, sometimes water can be absorbed into the fluid making it appear as though the brake fluid level is fine, when it’s partially water. Because not every manufacturer specifies how often to change brake fluid, a good estimate is every two years, unless your trusted mechanic or manual tell you otherwise.

While more mechanics stated that people were more likely to keep a watchful eye on their battery, it still wasn’t enough to celebrate. It’s tough to know exactly how to take care of a battery. It sort of just is, and if it isn’t anymore, you’ll certainly know, right?

Well, not exactly. It should become routine habit that every time you open the hood of your car for any reason, you should be cleaning off and around the battery. Remove any extra leaves, sticks or debris that naturally builds up around the terminals. Take a clean cloth and wipe away any corrosion.

This is more likely to be caught by your technician than yourself, but if you can remember that transmission fluid generally lasts between 75,000-100,000 miles then you should know to ask your technician to check it. The fluid should be a bright red.

Any other color is going to be noticeable and will want to be checked out immediately. Transmission issues can be extremely expensive so making sure to take care of that before it becomes an issue will be important. 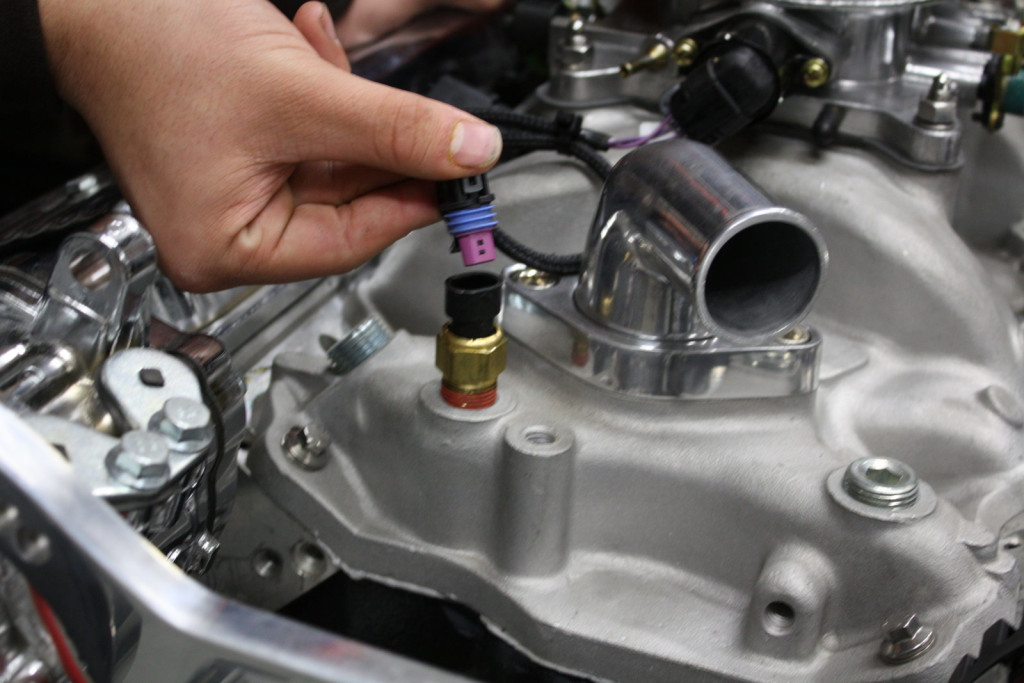 Not to be ignored but less attention is needed to the coolant system only because newer cars need flushes less often than their predecessors. Coolant is what helps regulate the cars temperature, so if you know winter is coming or a blistering hot summer is on its way and you’re nearing 75,000 miles on your 2012 Cruze, you will want to have your coolant checked and changed.

Between your accessory and timing belt, one is more important that the other, but they do both need to be checked and fixed. A proper technician is going to know to be keeping an eye on both, but specifically your timing belt and further, keep you aware of its condition.

A snapped timing belt means an immediate breakdown, no matter where you are. It could also mean a possibly destroyed engine. Don’t even begin to think about how expensive that is. Just get it looked at and save yourself the worry.

Next to brakes and steering, easily another incredibly important part of your car, as it without them, clearly you would not move. (I imagine even the Flintstones had to get tired of picking their car up to run with it.) Checking your tires probably requires the least amount of work on this whole list yet may be one of the most overlooked.

We sometimes have a habit of taking things for granted and their condition is one them. We also know tires are expensive and if we don’t have the money to spend on good tires, we don’t want to know how bad, or bald, they really are. A quick way to find out, because you’re turning over a new leaf and becoming more aware of your car, is to do the Penny Test.

The Penny test is administered by sticking a penny, Lincoln’s head facing you, in between the lowest tread on the tire. If the line of the tread is touching or covering Lincoln’s hair, your tread is safe. If it is not touching or barely skimming, you are going to want to start saving because you will need new tires soon.