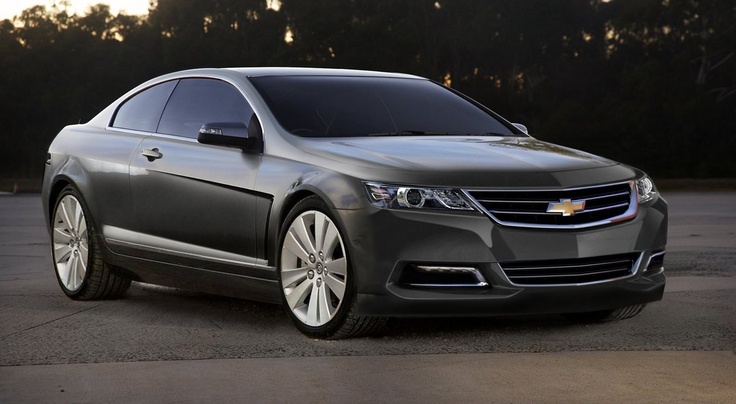 As we have pointed out previously in other blogs, Chevrolet is quite well known for its sports car lineup. The Camaro and the Corvette are arguably two of the most well known sports cars available on the market today, but what a lot of people forget about is the Chevrolet SS. Here at McCluskey Chevrolet, your favorite Chevrolet Ohio dealership, we have Chevy SS cars ready and waiting for you to test drive and take home today! Maybe you have never heard of the SS and want to come check out what it’s all about, and by all means – come on by! For now, we wanted to update you on a few updates that the 2015 Chevy SS is slated to be receiving for the newest model year. While it isn’t a complete overhaul or redesign, they are definitely elements to the sports car you don’t want to miss out on!

Whether you have never heard of the Chevy SS, or are a longtime fan of the car, you can check out some of the improvements being offered with the 2015 version.

Be sure to come check out the brand new Chevrolet SS at McCluskey Chevrolet today!