What You Didn’t Already Know About the Camaro 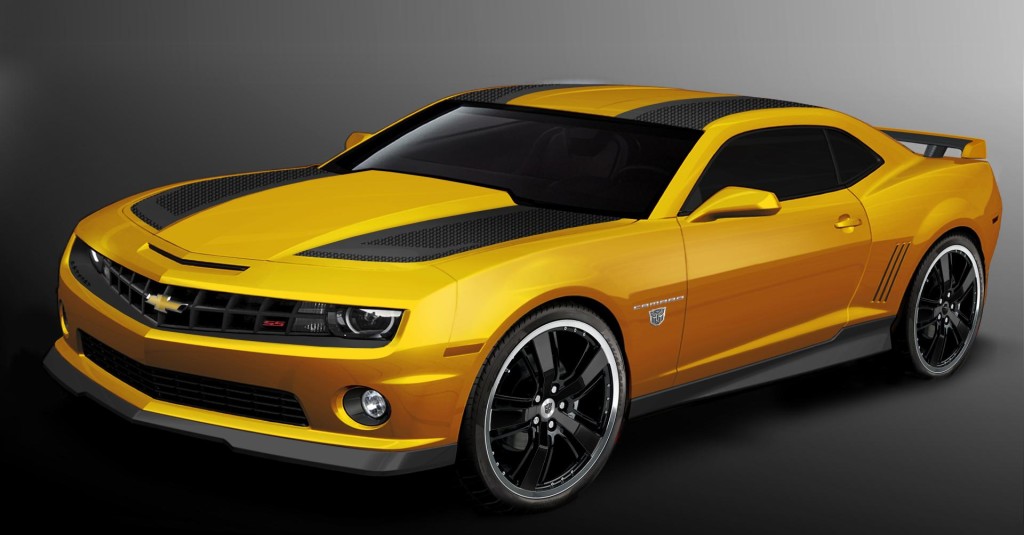 If you are looking for used cars in Cincinnati Ohio, specifically sports cars, then you might be interested in checking out one of Chevrolet’s most popular sports cars. While the Chevy Corvette seems to get the spotlight most often, Chevy’s other favorite sports car, the Camaro, is just as equally compelling. The Camaro is a car that not many people know a lot about, and even fewer know some of the little known fun facts about the sports car.

We have compiled a list of little known facts about the Chevy Camaro, to help our readers understand one of America’s favorite cars on a much deeper level.

Chevy Camaro: What You Didn’t Know

We hope you have enjoyed these little tidbits about the Camaro, and if you know of any others, please feel free to share them with us in the comment section below!