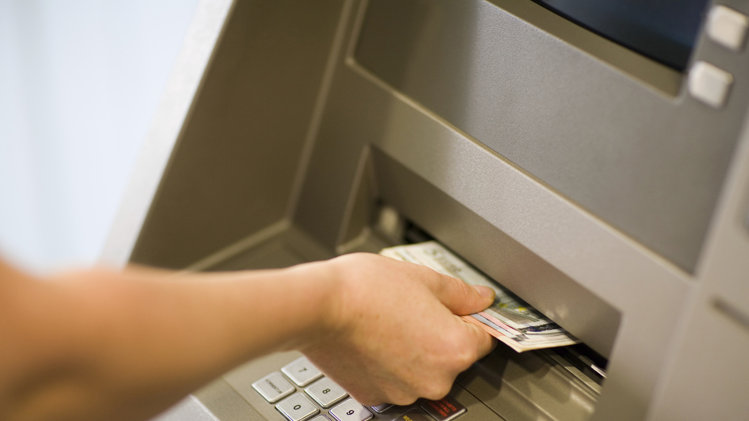 There is an entire industry that thrives and relies on the stupidity of the common criminal. Television shows and books are both created each year, highlighting the year’s dumbest and most absurd criminal minds in the business. While laughing at the fact that karma has caught up to these individuals, their crimes still end up emotionally or physically hurting the innocent every now and again. A change in the crime rate would be an improvement in any city or situation, but being able to read about and capitalize on these mistakes, make the world of petty crimes just a little bit sunnier than it would otherwise be.

An unidentified man tried breaking into an ATM at a San Fransisco bank this past Friday. What the thief did not account for, was getting caught. When police arrived at the scene, the would-be robber quickly jumped to the roof of a nearby building in an attempt to escape. What the thief did not forsee, was that the roof he hopped onto would be unstable. The suspect fell through the roof, and onto the floor below just as police officers arrived inside the building. “There was a hole in the roof where he fell through just as we were ordering him to put his hands up. I’ve responded to several different silent alarm calls at banks, but this is the first time when someone fell through a roof,” local police sergeant Wilfred Williams told reporters. The suspect was not seriously injured, and police report he weighed in at 230 pounds.

The suspect fell through the roof as he tried to surrender to the police. We wonder if he will make the next installment of “World’s Dumbest Criminals.”