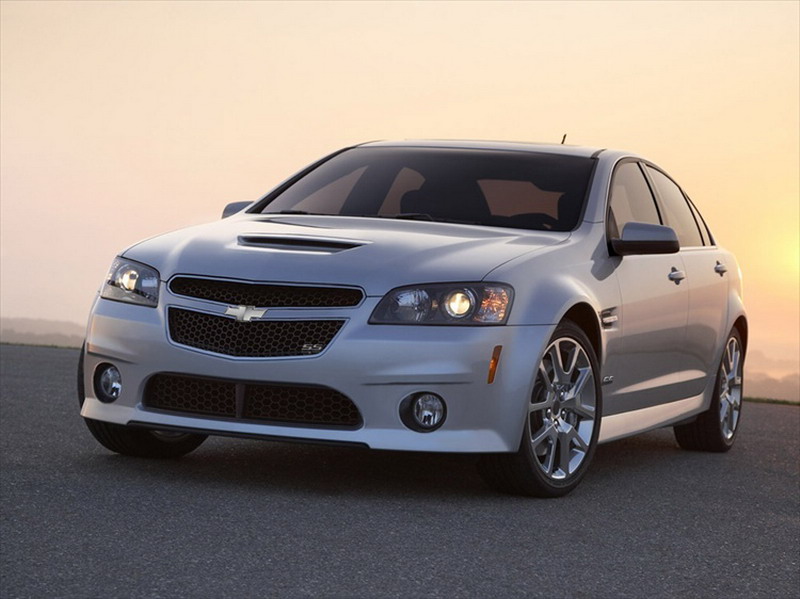 Cincinnati Chevrolet dealers like McCluskey Chevrolet have been selling quality pre-owned vehicles to our customers for years and years. Chevy cars are not only dependable, but they seem to retain their value longer than other automotive brands. Whether the recipient of the used car ends up being a teenager or an adult, the reaction is always the same – satisfaction. So when we heard that the Insurance Institute for Highway Safety announced three Chevrolet vehicles on its list of Recommended Used Vehicles for Teens, we were not at all surprised.

This is the first list of its kind to be created by the IIHS, which asked five-hundred parents a series of questions regarding their teen drivers. Many parents voiced concern over their teens driving cars that were too old, and that lacked important safety features. Each of the Chevrolet vehicles that were chosen to be on the list were on the IIHS Best Choices under $20,000 list, which means they received Good ratings on crash tests, at least 4 out of 5 stars on federal government crash tests, and all of them offer standard stability control to help minimize rollover accidents.

Among the entire lineup, the IIHS picked only three vehicles that they recommend for teens to drive used. They included:

The Malibu falls into the midsize sedan category, while the Equinox is considered a midsize crossover. The Traverse is categorized as a large crossover SUV. Each of these vehicles offers all of the safety features that you would want your teen to have while driving, and all the comforts and bells and whistles your teen could want. The best part is, depending on the year and the trim level of the used car you decide to purchase for your teen, the sticker price can vary greatly. Come to McCluskey Chevrolet today to check out these great cars with your teenager, and see the great deals we have on them right now!