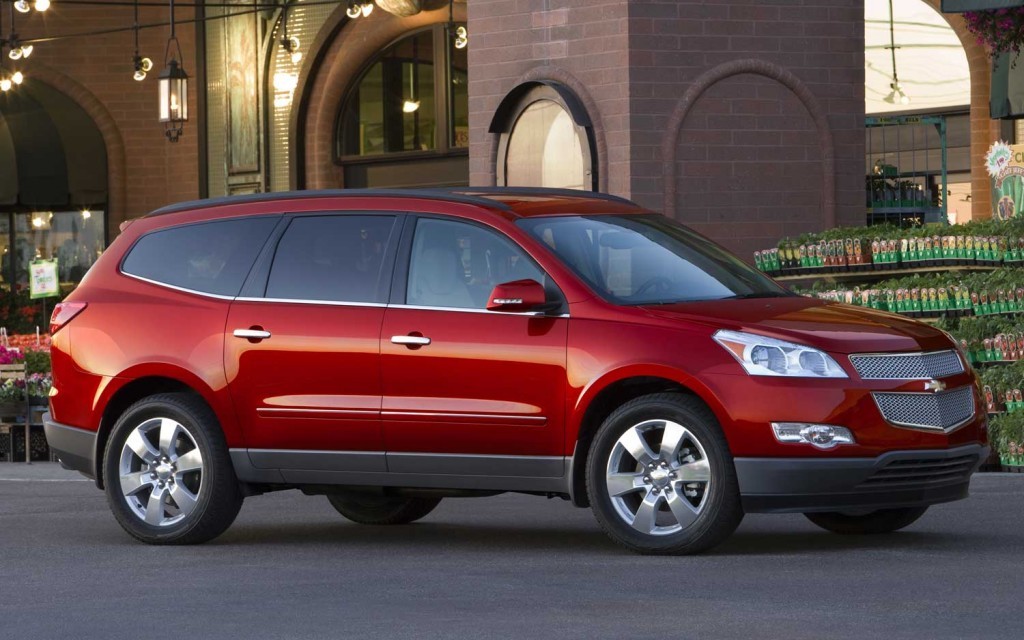 When looking for used cars in Cincinnati or anywhere else, it is important to find the perfect vehicle to suit your needs. It’s also important to do research to ensure that you are getting a vehicle that will really go the distance. There is nothing worse than purchasing what you think is a great used car, only to find that after a year or two, that it stops working. There are certain makes and models that make the perfect used cars, and we have compiled a list of some of the best 2012 Chevy models – all which will last you for years to come.

Whether you are into speed and a sporty look, or are on the market for a more practical family vehicle, this list has you covered. Don’t ever settle for a mediocre used car, when you can have the very best this market has to offer.

Each one of these models has won multiple awards, and all make great used cars. Come in and test drive one today!