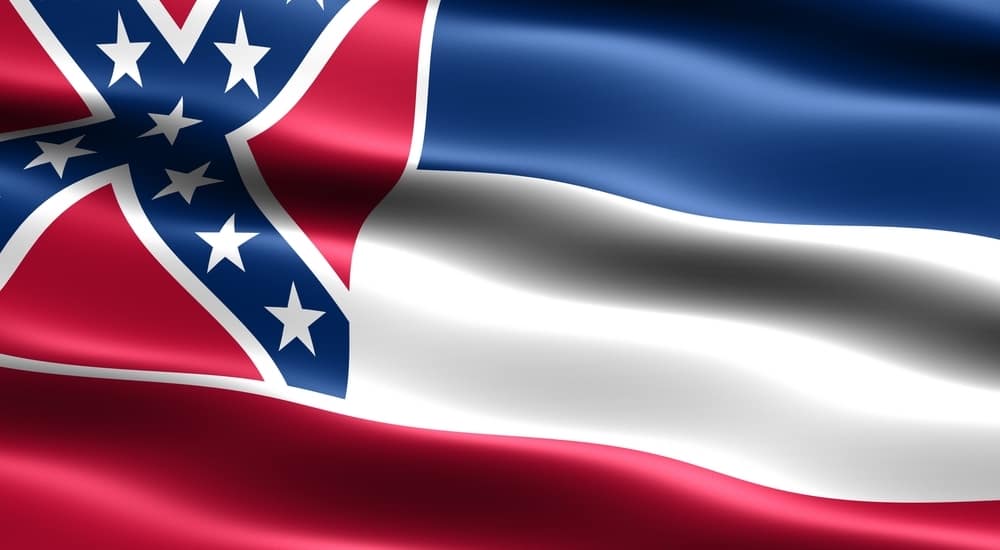 Do you know when slavery was abolished? It wasn’t with the Emancipation Proclamation like many people think, that only freed slaves in certain states during the war. The real end of slavery was with the 13th Amendment adopted by the U.S. in 1865. Well, at least that was the time for MOST of the country. Let us here at McCluskey Chevrolet, your home for Cincinnati Auto Repair, tell you more.

When the 13th Amendment first passed, several states were opposed to it, including Mississippi. Of course, they still ended slavery, but it wasn’t technically on the books. The other states took steps to fix this and got it all sorted out in the 90s…but Mississippi couldn’t seem to figure out the process exactly. How late were they? Well, we here at your home for the 2013 Chevrolet Malibu were shocked to find out that Mississippi only formally ratified the Amendment this month!

After some professors at the University of Mississippi watched the new movie “Lincoln” they decided to do a little digging into their state’s history. They were shocked to discover that due to a clerical oversight, slavery was still legal by state law! The professors quickly got in touch with the Mississippi secretary of state and they gathered up the needed paperwork. Finally, on February 7th, Mississippi became the last state to officially abolish slavery!