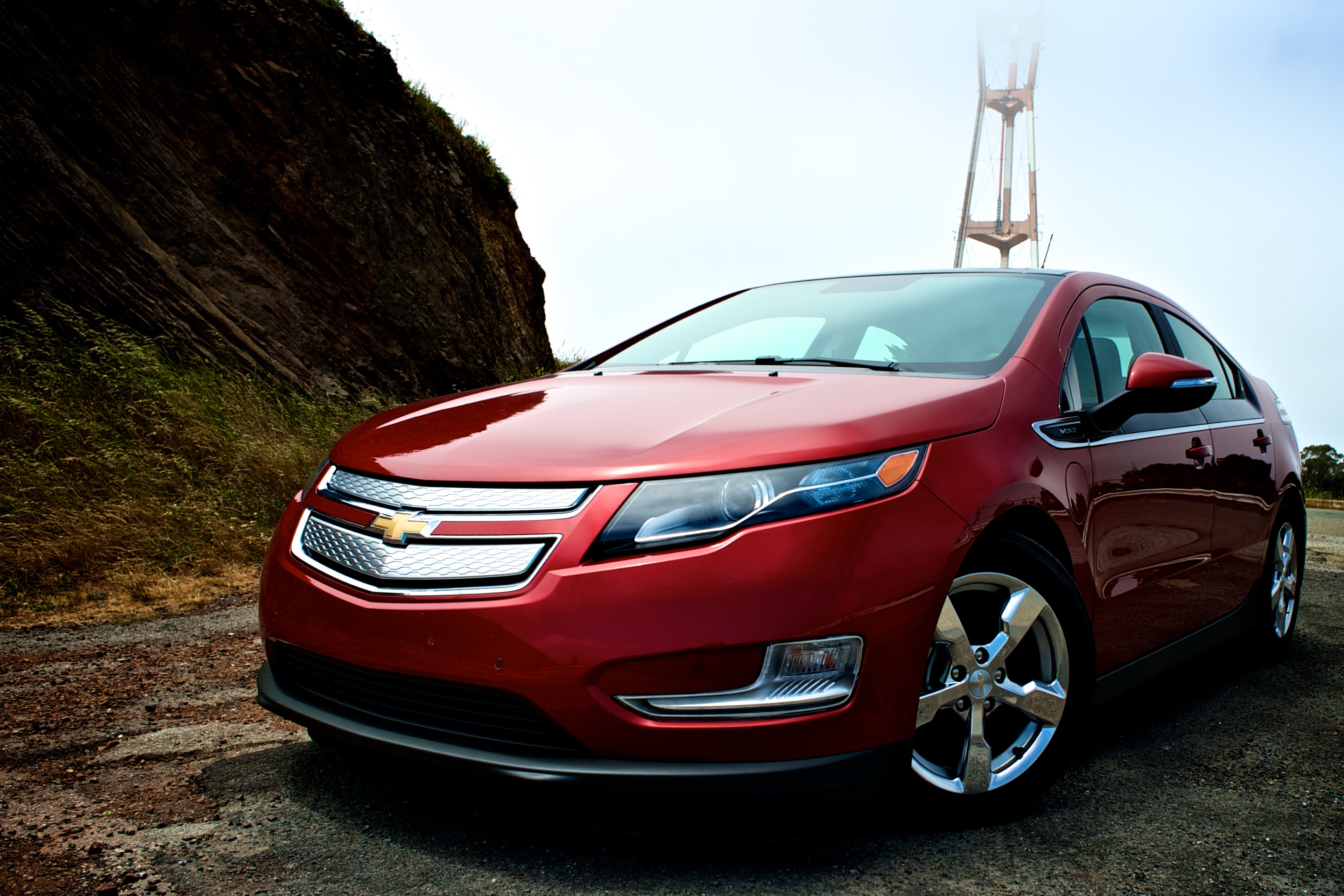 As a Chevrolet dealership and auto repair shop here in Cincinnati Ohio, we can’t get enough when it comes to rumors about the new Chevrolet Volt. Earlier this week, Chevrolet and General Motors announced that the Volt will officially debut this January at the Detroit Auto Show, and ever since then, we have been giddy with excitement.

Why is the debut of the new Chevy Volt so exciting? For starters, the 2016 Volt is an entirely new-generation of the electric-gas hybrid sedan, and rumors circulating around it’s release are electrifying the entire world. So what exactly are we expecting the 2016 Volt to have, that previous model years are missing? While there has been no official stats sheet out on the new Volt, there have been plenty of rumors circulating the press on what we can expect.

With the release of the next-generation Volt less than five months away, we expect to hear a lot more about the 2016 Volt in the near future.