Would You Buy a Chevy Cruze CNG? 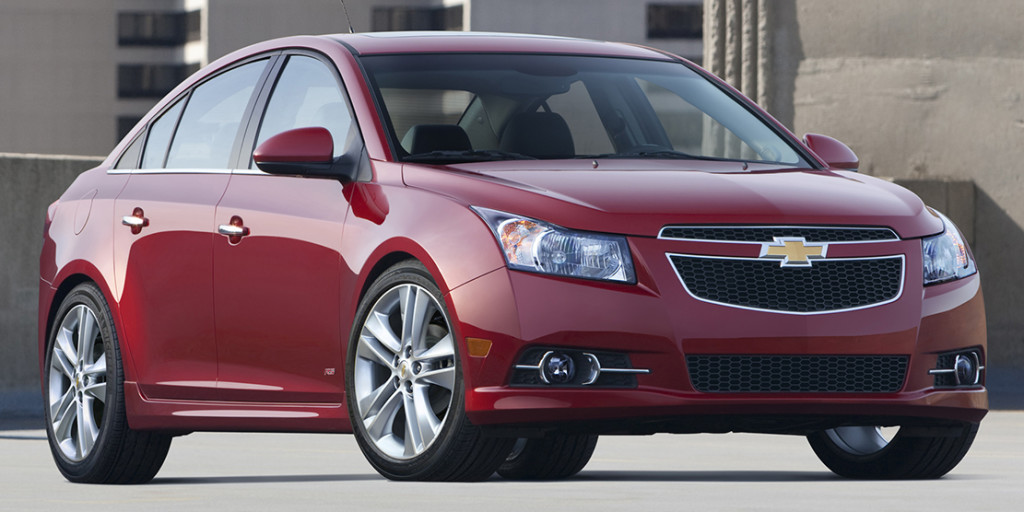 A lot of people in today’s economy love saving money. Whether it’s on luxuries like a day at the spa, or necessities like a cheap oil change – saving money has become quite the fad, and a must for some of us. Shows like “Extreme Couponing” prove our desire as a culture to pinch pennies where we can, and big industries are taking notice. The automotive industry in no exception to this, and consumers are taking advantage.

Vehicles are costing less on average, while packing in more standard features than ever before. Not only are we saving on the sticker price of a vehicle, but also on the way we fuel them. More alternative options to gasoline are available now than ever before. Whether that means a hybird, all-electric, or a compressed natural gas (CNG) engine – alternative fuels are on the upswing.

Compressed natural gas, or CNG, is becoming a popular topic in the automotive world. Not only is the fuel much cleaner for the environment, but is also costs a lot less. A company out of Michigan is working on bringing the Chevy Cruze CNG to market, and we think that the Michigan-based company is right on the money in their efforts. Crazy Diamond claims that they can convert a Chevy Cruze to be CNG-powered for only $26,000. The four-cylinder 130-horsepower version would use the 8.5-gasoline-gallon-equivalent capacity. On that single tank, a CNG powered Cruze could go as many as 250 miles between fill-ups. The company will also offer the turbocharged version with CNG for only $2,000 more.

Along with the power to save money between fill-ups, Crazy Diamond says it will provide buyers with a 100,000 powertrain warranty, and is currently in the works to get EPA certification. The Cruze CNG would be only the second passenger vehicle in the country aside from the Honda Civic CNG.

0 comment(s) so far on Would You Buy a Chevy Cruze CNG?