Teacher Suing For Being Forced to Teach 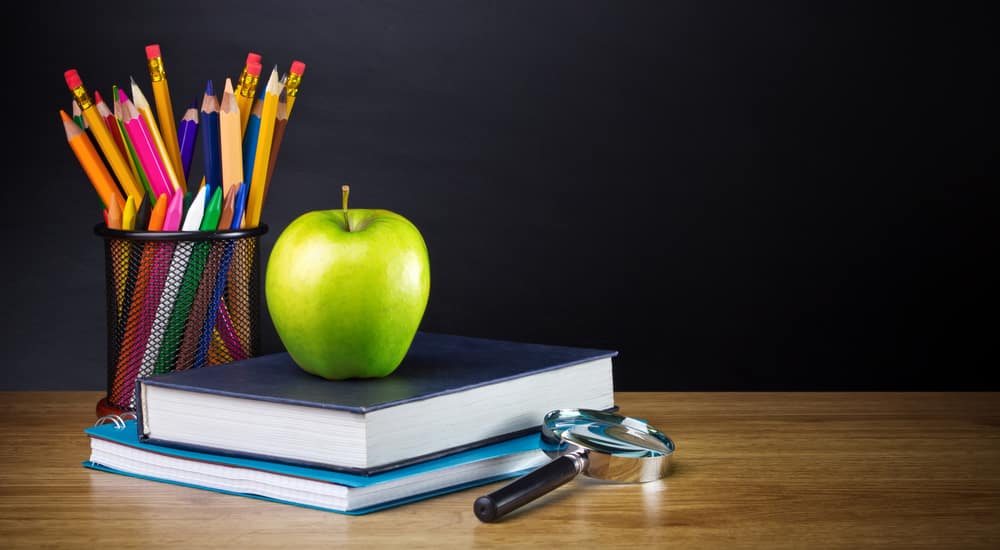 If there’s anything you expect a teacher to be able to do, it’s teach…right? So what happens when a teacher tries to sue her own school for making her teach children? Let us here at McCluskey Chevrolet, your home for the 2013 Chevrolet Malibu, tell you!

A Greenhills, Ohio schoolteacher named Maria Waltherr-Willard is, in fact, suing her school district for making her teach. She claims they are discriminating against her disability. You see, Maria suffers from a condition called pedophobia, the fear of young children. Given her fear, she seems to have picked a strange profession. It would be like us here at Cincinnati Auto Repair being afraid of cars.

Maria claims that she was able to do her job until recently because she was teaching high school age children. Now the school is trying to move her into younger and younger classrooms and she can’t handle it. When surrounded by the little tikes, she says she suffers from stress, pain, vomiting, and nightmares among other things. She also claims that the school is moving her into the young classrooms as a form of revenge for when she spoke out against changing her curriculum. It’s going to be hard to discern who is in the right!

This week, a federal judge dismissed three of Maria’s claims in her lawsuit, leaving another three remaining. Those three will be ruled on later this month.

Do you think this woman has a case or does being a teacher mean being with children, no matter what the age?