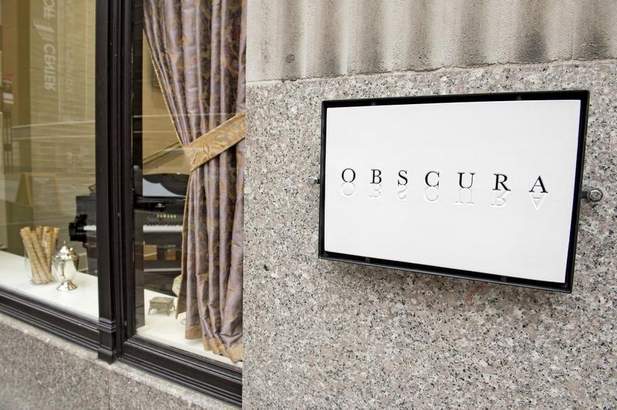 If you find yourself out and about in the city, driving your new or used cars, Cincinnati Ohio has a lot to offer. While our city may not be a huge one, it is definitely a contender as one of the best in the country. Because Cincinnati is not mammoth in size, city dwellers and visitors alike get a town vibe, with all of the attraction of a big city. The restaurants and shopping in Cincinnati are top notch, and attract visitors from all over the state. Cincinnati and its surrounding suburbs have great local venues, like the Cincinnati Zoo & Botanical Garden, and King’s Island amusement park. As residents of Cincinnati, we have long been aware of its many great offerings, but now it seems the rest of the country is catching on.

USA Today has published a list of “Six small cities with great food scenes,” and guess who made the cut? Alongside Asheville N.C., St. Louis, Boulder, Pittsburgh, and Portland ME – Cincinnati was featured on the list. It’s no surprise that the Queen City is being recognized for its great restaurant choices, as we have known for a long time that Cincinnati’s food is the best. Boca Restaurant Group’s Boca, Sotto, and Nada restaurants all made the publication’s list. Downtown’s Obscura Bar and Lounge, and Over-the-Rhine’s Senate also were included by the author. It was also noted in the publication that Cincinnati as a whole city, opened 200 restaurants within the past ten years. That’s a lot of new business that has moved into town, and which we couldn’t be happier about.