C7 to Compete with Supercars in Europe – Will it Match Up? 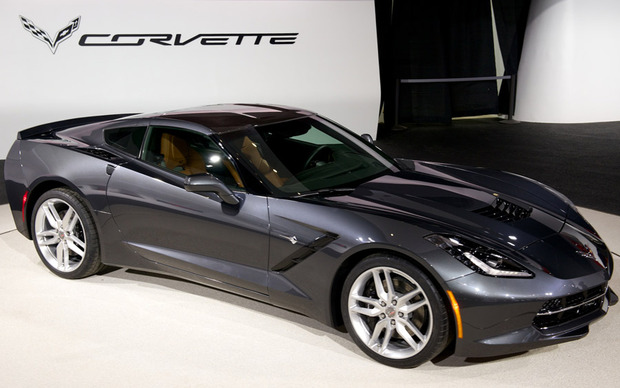 The all-new Chevrolet Corvette Stingray is being put to the ultimate test: Can it run with the big-boy European supercars in their homeland? Chevrolet is confident in the newest model of the iconic sportscar, and aims to find out just how well it will hold up against some of the world’s fastest cars from across the pond. Cincinnati used car dealers know it won’t be easy to get the Stingray up to snuff, as the technical team behind the car will have to work to tweak it in order to flow with Europe’s technology, tastes, and their laws.

So why all the huff and puff over getting the C7 to European standards and popularity? It’s all a part of Chevrolet’s initiative to make the Corvette the most global, world-class car available in today’s market. Chevrolet knows just how much anticipation lies in the Stingray name itself, and even more importantly they understand that getting the car to live up to its name is of utmost importance.

Ed Welburn is the vice president of global design at Chevrolet and says that “Stingray is one of the hallowed names in the automotive history. We knew we couldn’t use the Stingray name unless the new car truly lived up to the legacy. The result is a new Corvette Stingray that breaks from tradition,while remaining instantly recognizable as a Corvette world over.” That statement in and of itself has us both excited and convinced that the new C7 will have no problem running with the big boys in the Old World.

0 comment(s) so far on C7 to Compete with Supercars in Europe – Will it Match Up?