Check It Out: Chevy Caravan for Childhood Cancer 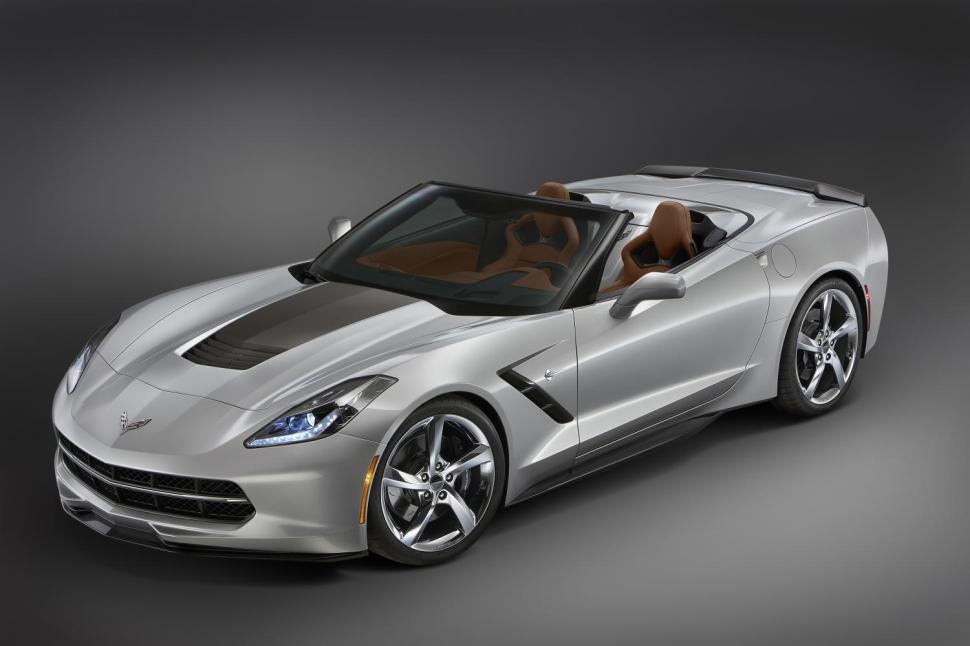 While Chevrolet and General Motors have made a lot of changes throughout the many years it has been in operation, one thing has remained the same: its commitment to community outreach. No one can dispute the major efforts that Chevy puts forth towards helping out various causes, and is now celebrating the third annual GM Cares Week. The GM Cares Week encourages employees to volunteer to local non-profits and community outreach programs throughout the country, and this year’s initiative is off to a great start.

Chevrolet is donating forty-eight small and one extra-large teddy bears to the Sunshine on Wheels program at Memorial Sloan Kettering Cancer Center in New York. The bears will be delivered to patients at the hospital by three members of the GM Asset Management team, all of whom are cancer survivors. The special day falls in September, which happens to be Childhood Cancer Awareness Month. The special bears will be driven through New York City in a sort of parade in a 2015 Chevy Suburban, and a 2015 Corvette Stingray Convertible. Each bear will sport a gold ribbon to pay tribute to National Childhood Cancer Awareness Month.

Sean Graham is a volunteer for the event, as well as the director of Investment Operations for GM Asset Management. He had this to say about Chevy’s involvement at Memorial Sloan Kettering Hospital: As someone who believes in the power of charity and altruism, as well as one who has been impacted by the effect cancer has had on my family, I am excited to participate in this donation and partnership with Memorial Sloan Kettering. I hope we are providing as much of a benefit to these children and staff as we are receiving by giving back in this small way.”

General Motors and Chevrolet have a long history with Memorial Sloan Kettering hospital, and has been donating manpower and funds to their Sunrise on Wheels program for years – which brings activities and games to children who are taking part in chemotherapy at the hospital.

0 comment(s) so far on Check It Out: Chevy Caravan for Childhood Cancer