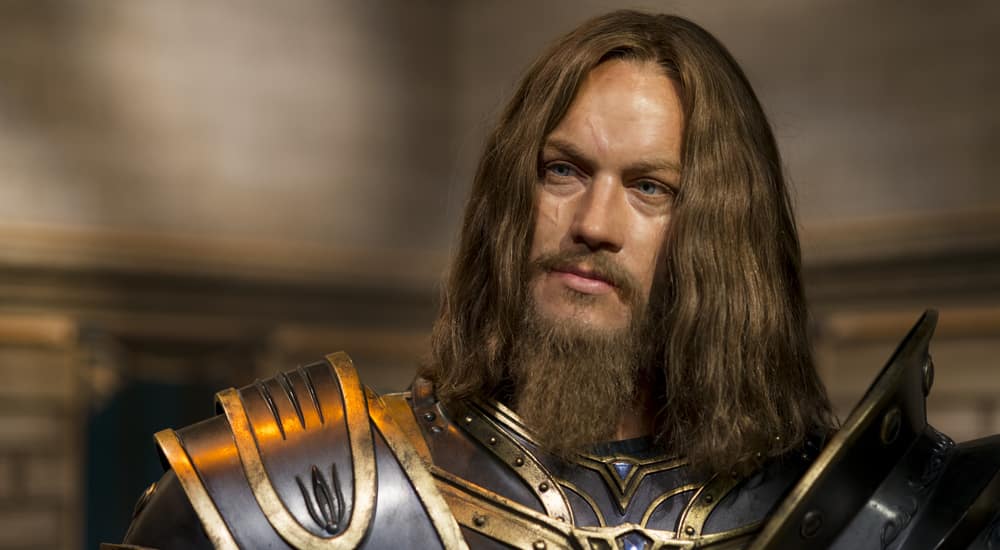 Do you know someone who plays too many video games? At this point in time, most people at least play casually. There’s no arguing that hey’re fun, but when you play to the detriment of other areas of your life, it starts to cross into addiction territory. How do you combat this addiction? Let us here at McCluskey Chevrolet, home of the 2013 Chevrolet Malibu, tell you about one father’s unusual method.

Mr. Feng wanted his son Xiao to get a job, but Xaio just wanted to game all day and night. This wasn’t working out for Mr. Feng, because Xaio is 23 years old and has the ability to contribute. After traditional punishments failed, Mr. Feng decided to strike at his son where it would hurt most…within the games he loved. We here at Cincinnati Auto Repair admire his ingenuity (and we’re also glad he wasn’t OUR dad).

Feng hired other, more powerful players in his son’s favorite game to act as virtual Hitmen. The players would wait for Xaio to log on, and then they would hunt him down. They would then kill Xaio’s player-character in the game anytime he tried to do anything at all, effectively making him unable to play. Try as he might, Xaio was unable to best his virtual aggressors, and was forced to go and talk to his father about the situation.

The father and son had a talk, and now both sides are feeling much better about the situation. Hopefully, Xaio can find a job as a digital hitman for some OTHER kid with a slightly crazy father!

0 comment(s) so far on Digital Hitmen Sent After Son?