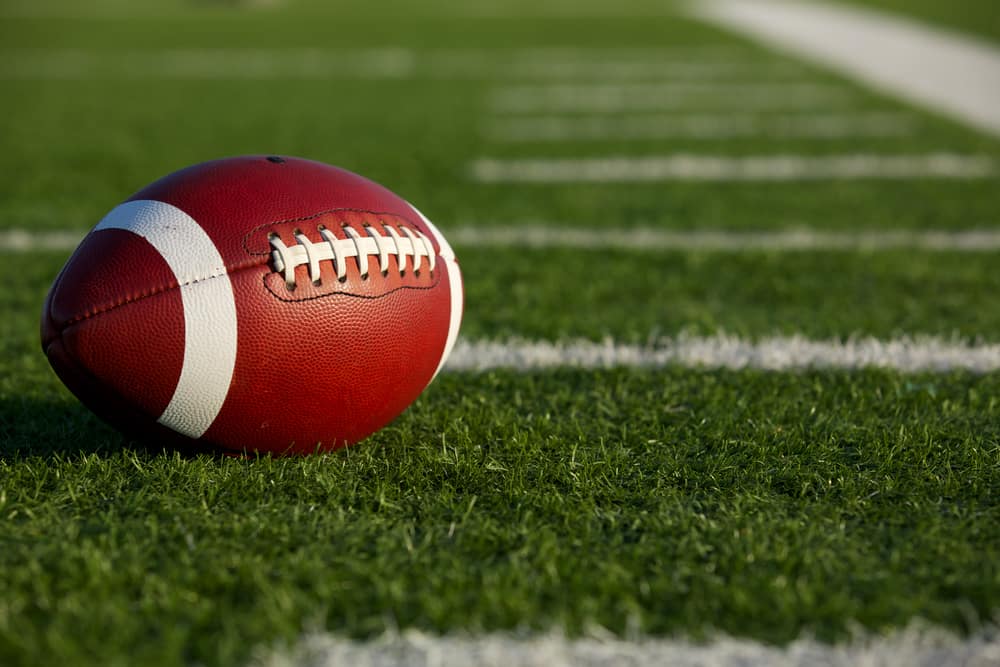 Baseball is technically America’s pastime, but Football is currently the most popular sport in the country. It’s fast paced, exciting, and most importantly, perfect for television. The sport may be in danger though, as it now faces attacks from all sides, including the President of the United States. Let us here at McCluskey Chevrolet, your home for Cincinnati Auto Repair, tell you more.

‘I’m a big football fan, but I have to tell you, if I had a son, I’d have to think long and hard before I let him play football,’ President Obama said.

While we don’t love the President’s opinion, we do see where he is coming from. Recent studies have shown that there is likely a direct link between the sport and severe brain issues later in life. NFL and NCAA veterans are getting alzheimer’s in record numbers, as well as other degenerative brain diseases. This was recently brought into the spotlight with the tragic demise of NFL star Junior Seau. Is there a way to keep the game we love and also keep the players safe? We here at your home of the 2013 Chevrolet Malibu truly hope that there is.

On the bright side, Obama isn’t looking to legislate the game, just look out for its players.

The NFL players have a union, they’re grown men, they can make some of these decisions on their own, and most of them are well-compensated for the violence they do to their bodies,’ Obama said. ‘You read some of these stories about college players who undergo some of these same problems with concussions and so forth and then have nothing to fall back on. That’s something that I’d like to see the NCAA think about.’