The Blue Jackets Have Put Sergei on IR 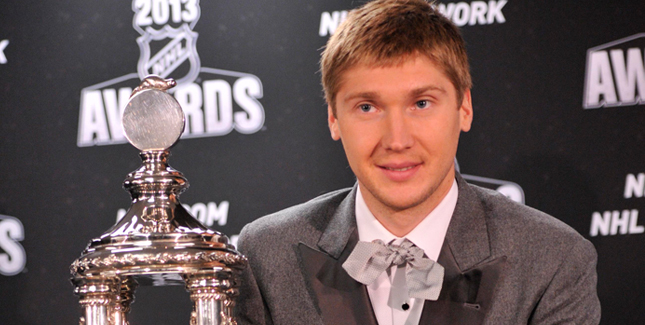 It is an unfortunate day, as we have now learned that Columbus Blue Jackets goaltender Sergei Bobrovsky is on injured reserve with a groin muscle strain that will sideline him for an entire four to five weeks. This guy… this guy seriously has some skills. More than deserving of being the winner of the Vezina Trophy last year, an injury during the third period of Tuesday night’s 1-0 home victory against the Tampa Lightning has taken him out of the net. They are going to need to change their approach if they want to keep performing in the down time.

In typical Bob style, he was hurt while making one of his spectacular glove saves on a breakaway. This time, as he was against J.T. Brown, he fell to the ice with his legs spread, his left leg jammed into the goal post, and he had to be helped off the ice. For the time being, Curtis McElhinney will be taking over for the Blue Jackets. The club also called up Mike McKenna from their American Hockey League affiliate.

Bob has been hot and cold this season. Now 25, he has racked up a 10-11-2 record with a 2.72 goals-against average and a .909 save percentage with one shutout in the past 23 games. Some games he is simply an impenetrable wall, and it is awesome. Last year, he became the first Blue Jacket to win the Vezina, posting a 21-11-6 record, 2.00 GAA, and a .932 save percentage and four shootouts in just 38 games. Fingers crossed for a quick and healthy return!

We really like Bob, so here is a set of clips of some of his more brilliant saves. Enjoy!