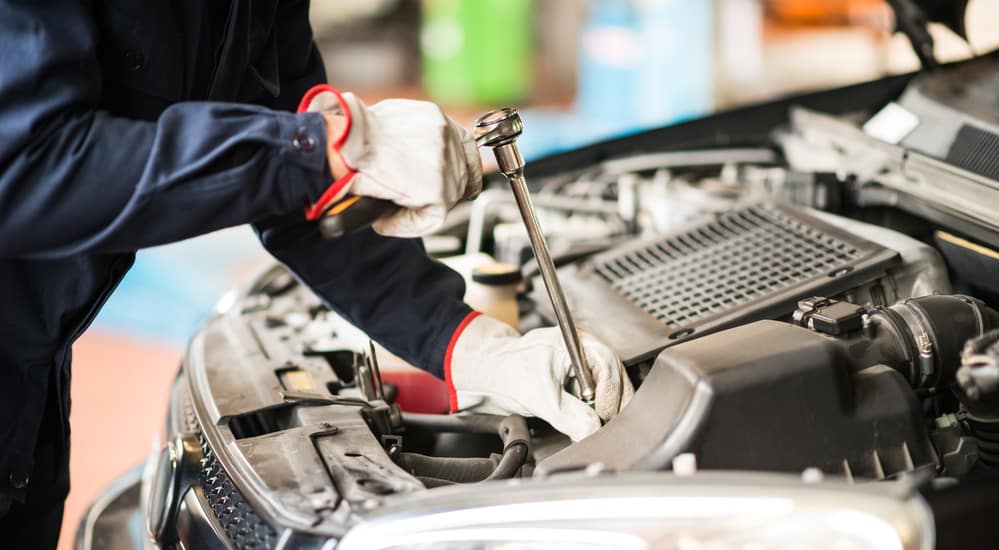 Long gone are the days of simply telling your mechanic to “throw a quart or two” in your engine’s oil tank. These days, it seems, the shelves at auto supply stores and the automotive sections of mega marts are packed to the gills with motor oil options – many of which can be foreign and even confusing to the untrained eye.

If you’ve got some oil change coupons and you’ve been out shopping for motor oil recently, you may have noticed that there is now a wide variety of synthetic motor oils available, many found right next to their conventional mineral oil counterparts. If you’ve ever looked into the differences between these two, you may have been told that synthetic oil works better at high temperatures and generally lasts a bit longer – and this is certainly true. What many don’t focus on, however, is that even forty years after the invention of synthetic oils, many mechanics and drivers still choose to use conventional oils in their vehicles – and there are plenty of good reasons why. 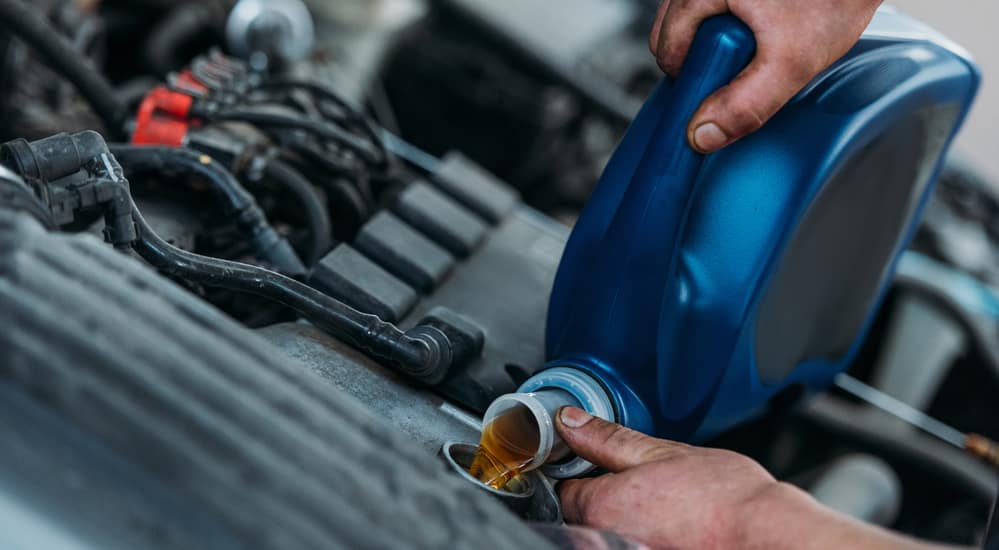 Obviously, the most immediate benefit to opting for conventional oil over synthetic is the damage you won’t be doing to your wallet. In many cases, synthetic oils can cost up to twice as much as conventional oils per quart, even within the same brand. For some drivers, this added cost simply isn’t worth the added performance power – especially in vehicles that don’t require synthetic oil.

If you follow a regular oil change schedule and don’t typically push your car to the absolute limits of its abilities, then spending the extra money on synthetic oils may be nothing more than a good way to waste money on expensive oil. In many vehicles, conventional oil works just fine with regular oil changes, meaning you can save money and drive just as far with a more affordable oil option. 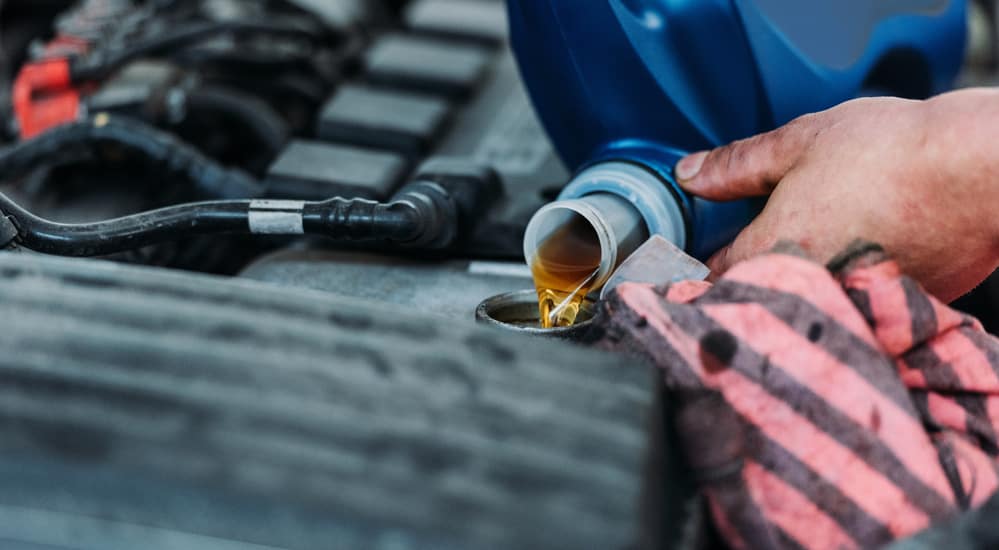 While the shelves seem to stock more and more synthetic options with each passing day, conventional oil is still the unrivaled king when it comes to availability. For both consumers and professional mechanics, conventional oil remains one of the easiest to find options out there, and many major brands still proudly stand behind their flagship conventional options.

For everyone from first-time drivers in the city to those powering over acres of remote farmland, finding a high-quality synthetic oil can be a bit of a difficult task. A reliable conventional option, however, is likely available at your nearest mechanic for a low cost – saving you both time and money and getting you and your vehicle back on the road as soon as possible. 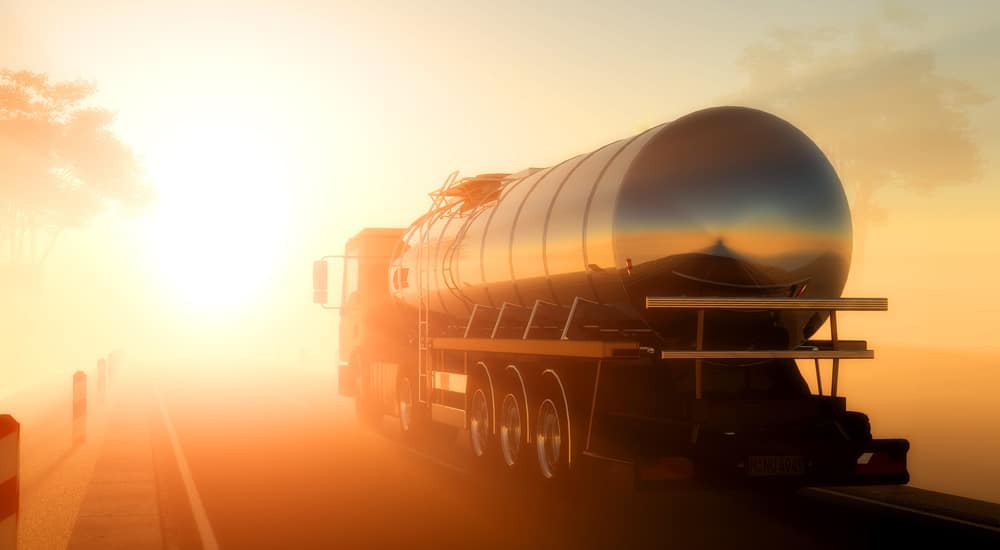 There is a common myth that exists about synthetic oils that say that putting a synthetic oil in an older engine can cause the oil valves to crack and cause oil to leak. While this was true of older engines when synthetic oil was first produced, advances in oil technology have largely eliminated this fear – meaning synthetic oil will not, in fact, cause your engine to leak oil.

This being said, however, it is still not recommended to use synthetic oil in engines that have experienced significant actions – specifically, those that have reached around 75,000 miles on the odometer. This is usually a signal that the engine is getting older and is more susceptible to wear on its inner gears and moving parts.

While synthetic oil generally protects better over a longer time, it flows more smoothly than conventional mineral oils – and for an older engine, this can mean a greater chance of grinding gears. For this reason, most manufacturers and mechanic recommend conventional oil for owners of older and more experienced engines. The slower flow of a conventional oil promises better lubrication for aging engines and can mean the difference between your engine lasting for the long haul and giving up before it is really ready to go. 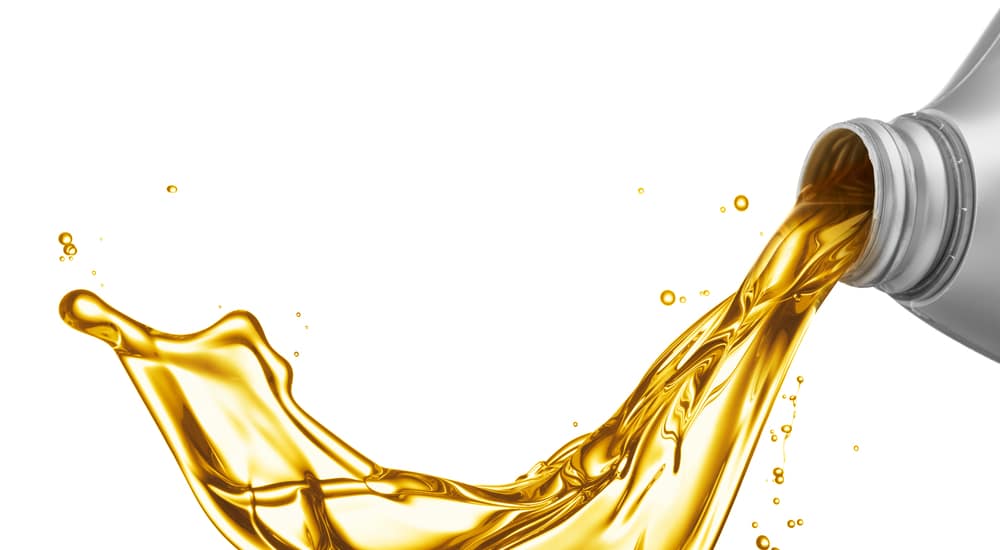 While many mechanics and reviewers might extol the praises of synthetic oil over conventional, you won’t be hearing the same thing from the car manufacturers themselves – many of whom still recommend and use conventional oil on the factory line. This is based on a simple fact of reality: unless you’re driving a high-performance vehicle or in extreme conditions, your car simply doesn’t need synthetic oil.

When your car first came off the assembly line, there’s a good chance it was filled with conventional oil. That’s because this option is not only cheaper, but also because it’s just as effective as synthetic for a new vehicle. This has led to a myth about a need to “break” in a new engine with conventional before switching to synthetic. The fact is, manufacturers could choose to put in synthetic right off the line but choose not to – all because they know that conventional oil will work just as well as synthetic in most vehicles.

And for those looking at changing their own oil with a visit to the automotive store, look closely at the synthetic oils available to you today. Many, in reality, are synthetic blends, meaning they actually hold a sizeable proportion of conventional oil mixed in with synthetic. While this does offer slightly better longevity and performance a compared to traditional conventional oil, many find that the moderate benefits to using a synthetic blend are simply not worth the extra cost.

So whether you’ve been considering a switch to synthetic or simply want to know more about your options, it’s important to remember that conventional oil has been the tried and true standard for many drivers, mechanics, and automakers for decades. Still offering excellent performance that can successfully protect just about any consumer model, conventional oil should not be underestimated in the face of fancier synthetic options.